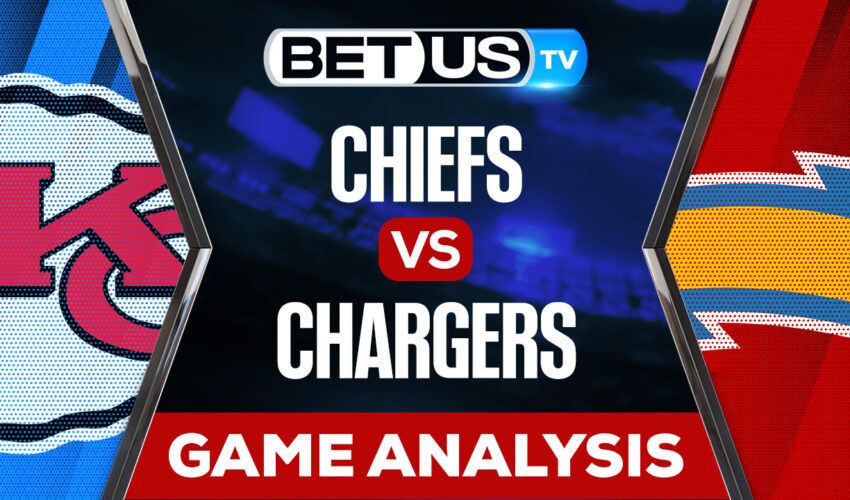 An excellent game is the one we will have this coming Sunday between two teams that have been doing things in a great way. Game between the first two teams from the West of the American Conference. This is the game between the Kansas City Chiefs against the Los Angeles Chargers.

The visiting team, the Kansas City Chiefs, come from an excellent streak of 3 consecutive victories, where under the guidance of Patrick Mahomes the team has looked very good, with a very productive offensive line, which averages a total of 30 points per game. . Also with players like Clyde Edwards leader in rushing yards and Travis Kelce, team leader in receiving yards. But it’s not all good news for the Kansas team, as players like Jerick McKinnon, JuJu Smith and Marquez Valdes are doubtful for this game due to injuries. The Chiefs are first in the West of the American Conference, with a positive record of 7-2. One of the important points for the team is that they have known how to beat their rivals playing as visitors.

Meanwhile, the Los Angeles Chargers team came from a painful defeat against the San Francisco 49ers in their last game by a score of 22-16. The team has had players who have helped the team a lot, especially in its offensive line, such is the case of its QB Justin Herbert, Austin Ekeler and Mike Williams. The Chargers have a winning record of 5-4, but have not been able to capitalize on their home games, as they are 2-2. They rank second in the American Conference West, with a .556 PCT.

According to data from ESPN Analytics, the Kansas City team arrives with an 80.2% probability of winning the game, against only 19.7% for the Los Angeles team. We will see what will be the outcome of this game to be played at SoFi Stadium.

Let’s check the latest NFL picks, news, stats and NFL expert picks for Chiefs vs Chargers. We’ve plenty of NFL predictions for you to consider.

The implied probability for these two teams attached to the betting lines have Chiefs at a 71.43% chance of winning the game, meanwhile Chargers have 32.79% probability of finishing the game with the W.