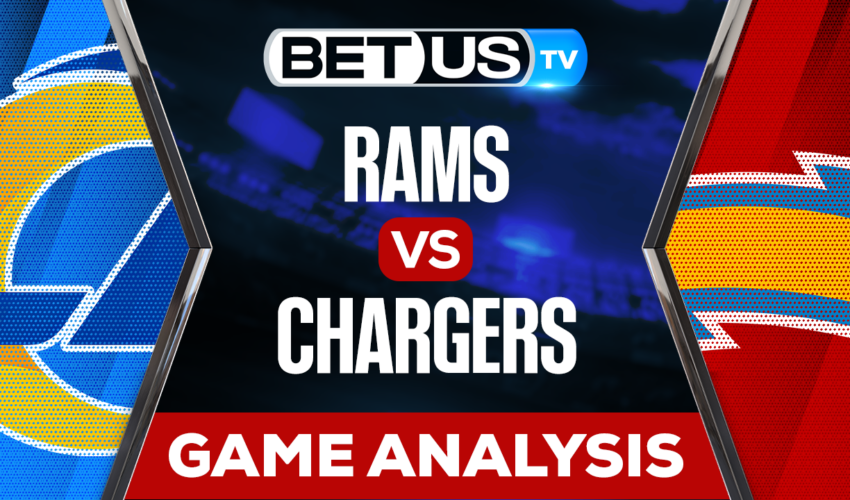 Duel of the city of Los Angeles!

The reigning NFL champion Los Angeles Rams were a complete disaster this season. After having won the Super Bowl the previous season, it was expected that the team could keep up, however, it was not. Despite having won their last game against the Denver Broncos by a score of 51-14, the team continues to have one of the worst performances of the entire season. In their last 5 games played they have only been able to have a 40% performance. The performance of players like Matthew Stafford, Cam Akers and Cooper Kupp was very poor and being an important part of the team made the overall performance not the best. Despite playing at SoFi Stadium, their performance on the road has been one of the worst, where they have only been able to win 1 game all season. They are located in the third position in the West of the national conference with a negative record of 5-10 and already eliminated from the postseason being considered one of the disappointments of the season.

The Los Angeles Chargers team has had a very different picture than its rival. They are on a streak of 3 consecutive games without losing. The last time this happened was on December 4, when they were defeated by the Las Vegas Raiders by a score of 27-20. In their last 5 games they have had an excellent performance of 80%. Despite not being one of the best teams playing at home, the Chargers have a positive record of 4-3, which puts them ahead for this game. Players like Austin Ekeler, Mike Williams and their QB Justin Herbert have been key to getting into contention for the postseason. They are currently in the second position in the West of the American Conference with a positive record of 9-6, only surpassed by the Kansas City Chiefs.

There is no doubt that the big favorites to take the victory is the Chargers team, who have a 75.3% chance of winning the game, against only 24.5% for the Rams team.

Let’s check the latest NFL picks, news, stats and NFL expert picks for Rams vs Chargers. We’ve plenty of NFL predictions for you to consider.

The implied probability for these two teams attached to the betting lines have Chargers at a 74.03% chance of winning the game, meanwhile Rams have 29.85% probability of finishing the game with the W.