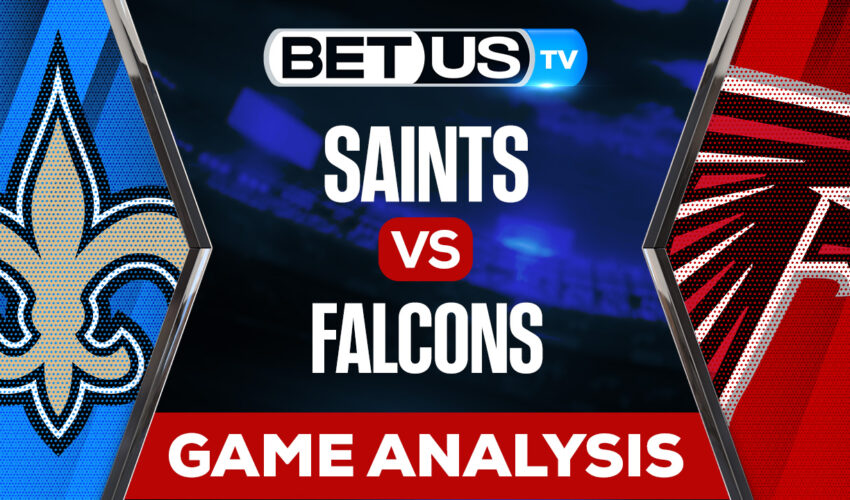 On Sunday, the New Orleans Saints and Atlanta Falcons kick-off their 2022 NFL campaign with an NFC South rivalry matchup in Atlanta at Mercedes-Benz Stadium. The Saints start a new era under new head coach Dennis Allen, with Sean Payton retiring in the offseason. The Falcons will also begin a new era of sorts, with longtime quarterback Matt Ryan now on the Indianapolis Colts, he was replaced with offseason signing Marcus Mariota as the Week 1 starter.

Jameis Winston returns as the New Orleans quarterback. He was 5-2 last year as the starter and looked good before going down with an injury. The offensive line is a bit of a question after losing Pro Bowler Terron Armstead in free agency to Miami and with rookie first-round pick Trevor Penning likely out until November with a toe injury.

Also, something to keep in mind is that Marcus Maye was arrested recently regarding accusations of aggravated assault with a firearm, though he already was released but hasn’t been suspended. Receiver Michael Thomas was the 2019 NFL Offensive Player of the Year but has been ravaged by injury since. He’s ready for the opener. It’s also the Saints head coaching debut of former defensive coordinator Dennis Allen.

On the other side, Matt Ryan had been Atlanta’s starting quarterback since his 2008 rookie season, but he was traded to Indianapolis this offseason as the Falcons jumped into a full rebuild. Marcus Mariota opens as the starter under center, but the team is very high on third-round rookie Desmond Ridder so it’s likely only a matter of time before he takes over. Wouldn’t be that surprising if he even got a few snaps in this one.

The Atlanta Falcons first-round pick this year was USC wideout Drake London. He suffered a knee injury in the preseason opener but did return to practice on Monday so apparently he is ready to play against the Saints. London is also among the Offensive Rookie of the Year favorites.

Let’s check the latest NFL picks, news, stats and NFL expert picks for Saints vs Falcons. We’ve plenty of NFL predictions for you to consider.

The implied probability for these two teams attached to the betting lines have Saints at a 70.15% chance of winning the game, meanwhile Falcons have 33.90% probability of finishing the game with the W.