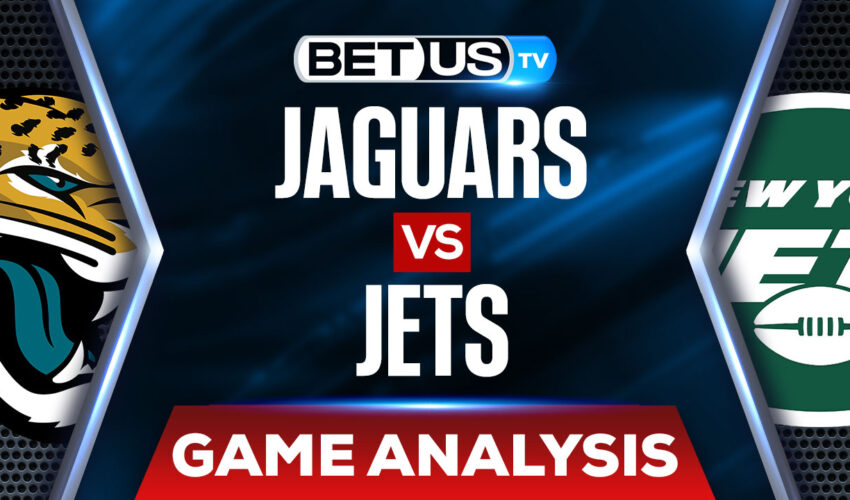 
The Jacksonville Jaguars and New York Jets are nearing the end of disappointing seasons. Get the winning picks for the game at BetUS TODAY and get 125% BONUS to bet NFL lines. Use the NFL Promo Code NFL2021– T&Cs Apply.

The Jacksonville Jaguars were hoping that the dismissal of Head Coach Urban Meyer would spark a rejuvenation of the team. Unfortunately, that was not the case as the Jaguars fell 30-16 to the Texans. QB Trevor Lawerence was a hyped prospect that has failed to live up to expectations. Can the Jaguars salvage a disappointing season with a late push towards respectability?

The New York Jets are in the same boat with a hyped QB prospect surrounded by below-average talent. The Jets have lost 3 in a row, most recently 31-24 to the Dolphins. In a battle of 2 of the league’s worst teams, who will come out on top?