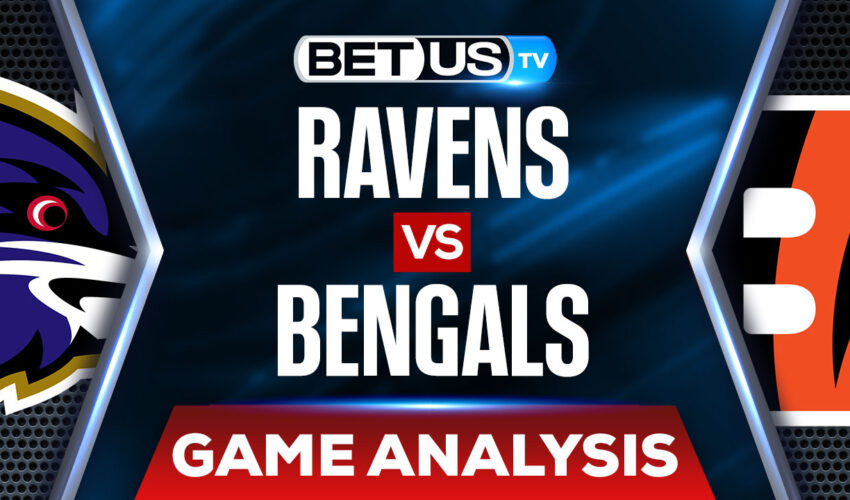 The Baltimore Ravens and Cincinnati Bengals are division rivals who both have their sights set on the AFC North crown. Get the winning picks for the game at BetUS TODAY and get 125% BONUS to bet NFL lines. Use the NFL Promo Code NFL2021 – T&Cs Apply.

The 8-6 Baltimore Ravens have been the talk of the NFL after going for a 2 pt conversion down by 1 point on the final play twice in the last 3 games, and failing both times! Ravens QB Tyler Huntley filled in admirably for Lamar Jackson and showed the Ravens can compete even without their former MVP starting QB.

Now the Ravens face a Cincinnati Bengals team that has surprised with its leap to success this season. Led by QB Joe Burrow and WR JaMarr Chase, the Bengals are 8-6 and looking for their first playoff berth since 2015. With the AFC North title on the line, who will prevail and take a commanding division lead?