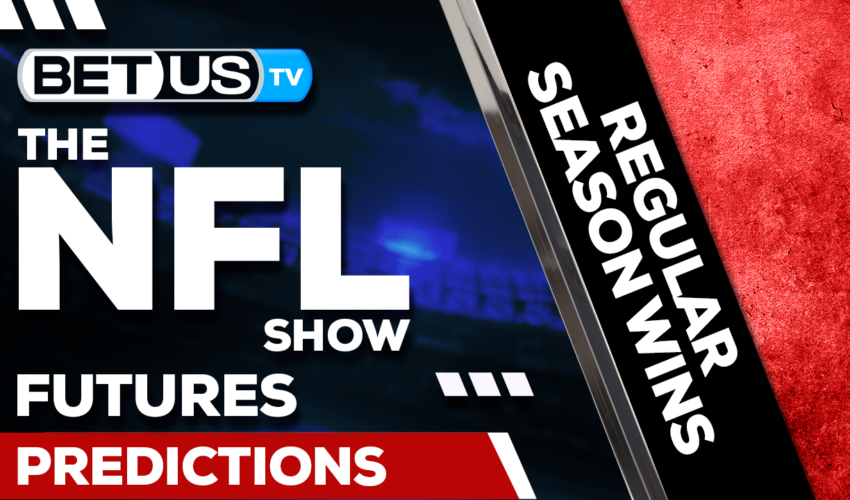 The 2022 NFL season is almost here and teams around the league are finalizing their 53-man rosters and making the necessary transactions for what is sure to be one of the most interesting year’s in recent memory. Also, with preseason coming to an end, the NFL totals are almost completely set. Let’s go over the most important over and under total regular season wins for the season.

The Buffalo Bills and Tampa Bay Buccaneers are tied for the highest projected NFL season win total at 11.5. Buffalo is also currently favored to win the Super Bowl. Right below them, The Green Bay Packers, who settled the Aaron Rodgers drama earlier in the year, are checking in with a projected win total of 11.

The reigning Super Bowl champion Los Angeles Rams are listed at 10.5 wins, just like the Kansas City Chiefs. Meanwhile, the defending AFC Champion Cincinnati Bengals are at 10. Also at 10 are the Baltimore Ravens, and the Dallas Cowboys. Meanwhile, the Denver Broncos are currently listed at 10 wins after acquiring superstar quarterback Russell Wilson from Seattle.

Now if we look at the opposite side of the spectrum, the Houston Texans and Atlanta Falcons are projected to have the fewest wins, with their over/under win totals set at just 4.5. With Deshaun Watson in the rearview mirror, there’s now a clear direction for this Texans team that they’ve previously lacked, but the roster remains poor and it’s understandable to see expectations so low.

The Falcons, meanwhile, are officially set for a rebuild after trading former face of the franchise Matt Ryan to Indianapolis. The Falcons will move forward with Marcus Mariota and Desmond Ridder taking snaps behind center. Rounding out the lowest win projections are the New York Jets and the Seattle Seahawks at 5.5. After making the playoffs nine out of the last 11 seasons, it could be a while until Seattle is playing meaningful January games.