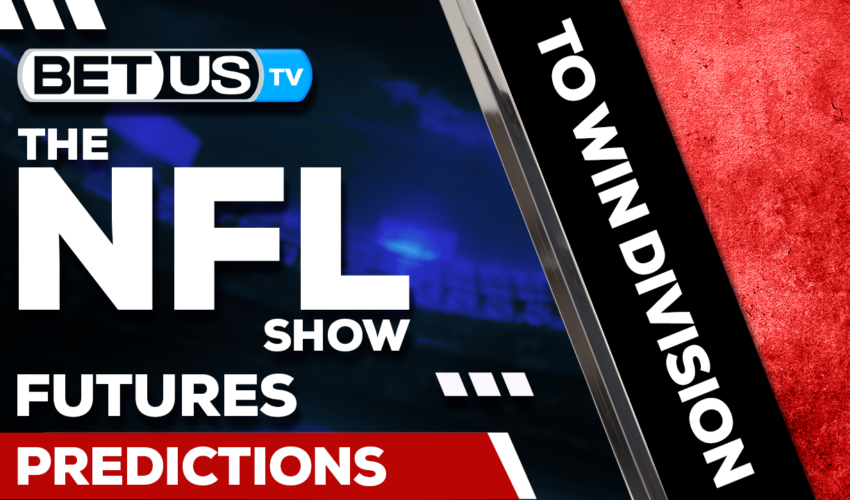 When it comes to this season, it’s no big surprise that the Bills (+325) and Chiefs (+450) lead the AFC as top picks to win the conference. But we can’t sleep on the rest of the AFC as teams like the Bengals will look to reload in the trenches and make another Super Bowl run this time around.

North: Joe Burrow and the Cincinnati Bengals took the AFC North by storm in 2021-22. Most presumed that the Baltimore Ravens (+140) would dominate the division, and they did at first. Assuming that the Bengals (+170) sure up their line play on both sides of the ball, they’re the likely favorites for the division, but the Ravens will be right there with them.

South: There’s no doubting that the AFC South currently runs through Indianapolis. The Colts (-135) are the unquestioned favorites to win the South in 2022-23 as the rest of the teams struggle to find an answer, with the Jaguars (+750) and Titans (+165) continuing to rebuild their franchises.

West: Is there any stopping the Kansas City Chiefs (+160)? The Chiefs have won the AFC West for six straight seasons and are the heavy favorites to do so again in 2022-23. The Chargers (+250) and the Raiders are looking more formidable by the year, but they’ll have a lot to prove before they’ll be considered legitimate contenders.

The Los Angeles Rams went all in this season with trades and free agency to ensure their team had a shot of winning the last SuperBowl These moves paid off as they knocked off San Francisco in a nail biter of a game. Looking at this season, the Buccaneers (+350) are the early preseason favorites to repeat as NFC Champions.

North: The Green Bay Packers (-175) rolled through the NFC North, and the NFC, during the regular season. Barring some significant offseason movement by other teams, or the departure of Aaron Rodgers, the Packers will be favorites to repeat as NFC North champs for the fourth straight season.

South: Tom Brady led the Tampa Bay Buccaneers (-275) to a NFC South crown in what was ultimately his final NFL season. Now, with the departure of Tom Brady, the NFC South could be one of the most wide open divisions to predict. For now, though, the Bucs still have a slight edge despite losing Brady.

East: Lauded as the weakest division in football for the past several years, the NFC East shocked the NFL by sending two teams to the playoffs in 2022-23. The Dallas Cowboys (+145) claimed their first NFC East title since 2018. This season, they are still the team to beat, despite an early playoff exit.