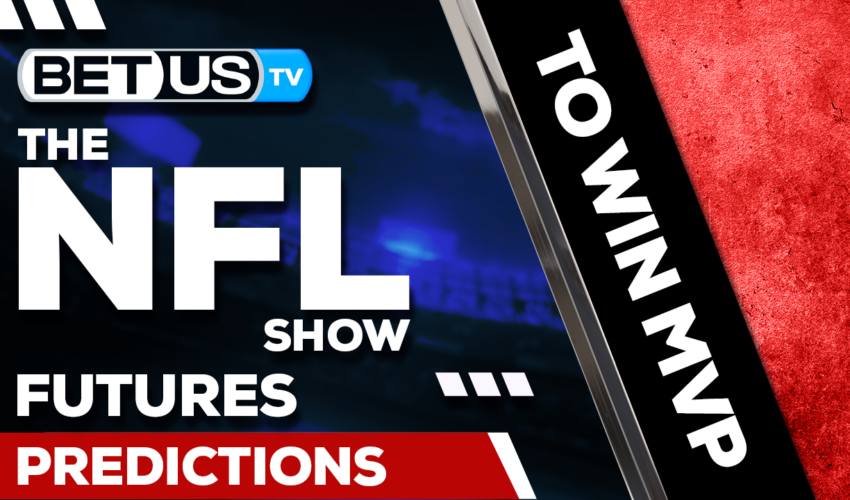 When it comes to team sports, most of the time people only talk exclusively about the teams, but there is an individual aspect to it too. The NFL has 1,696 players across 32 rosters, and only one can win the MVP award. While multiple organizations, such as the Associated Press and the Pro Football Writers of America, name an MVP for the current season, the AP nominee is considered the official winner.

Something to keep in mind is that the MVP Award could be named the Most Valuable Quarterback award considering the inordinate number of QBs that have won the award. QBs have won nine straight NFL MVPs and 17 of the last 20. And this season, we can see quarterbacks listed as the best 14 choices in the NFL MVP rankings.

The 26-year-old Josh Allen has officially broken into the elite category over the past two seasons, and it feels like only a matter of time until this offensive juggernaut that is the Buffalo Bills results in some more playoff wins and Allen getting his hands on an MVP trophy. Allen accounted for over 5,000 yards and 42 touchdowns a season ago. Those are MVP-type numbers, and when it comes time to hand out the award, seeing the Bills QB up on stage feels like the likeliest outcome.

The 2018 NFL MVP had a little bit of a down season statistically in 2021. The 4,839 yards and 37 touchdowns are certainly high numbers, but the 13 INT is a high number as well. But as we know, many of the Chiefs’ turnover troubles were in the first half of the season before Mahomes and Co. really turned things around. Even with Tyreek Hill gone, there’s no question that Mahomes remains an MVP threat.

After leading the NFL in TD passes (43) at age 44, Brady will have to start the season without his favorite Red Zone buddy, Rob Gronkowski. Chris Godwin (ACL) will ease into the season and we’ll see if Brady can resurrect the dormant career of Julio Jones. He’s back! After a brief retirement, Brady will return for a chance at winning his eighth Super Bowl ring. We’d be a fool to doubt his chances to win his fourth MVP in 2022.

The four-time MVP added yet another trophy to the case following the 2021 season, getting 39 of 50 first-place votes in the process. Rodgers tossed 37 touchdowns and just four interceptions while completing about 69% of his passes. Green Bay went 13-3 in the 16 regular-season games that Rodgers played, including a perfect 8-0 at home, as the Packers easily won the NFC North yet again.

Herbert is clearly a great young talent with almost unlimited potential. Whether that potential can be converted into MVP votes remains to be seen, but his window is now open. He surpassed the 5,000 passing yard mark and threw for 38 touchdowns in 2022, and is only expected to get better. He already looks to be stronger physically heading into 2022, and the Chargers are on the precipice of serious contention in the AFC.