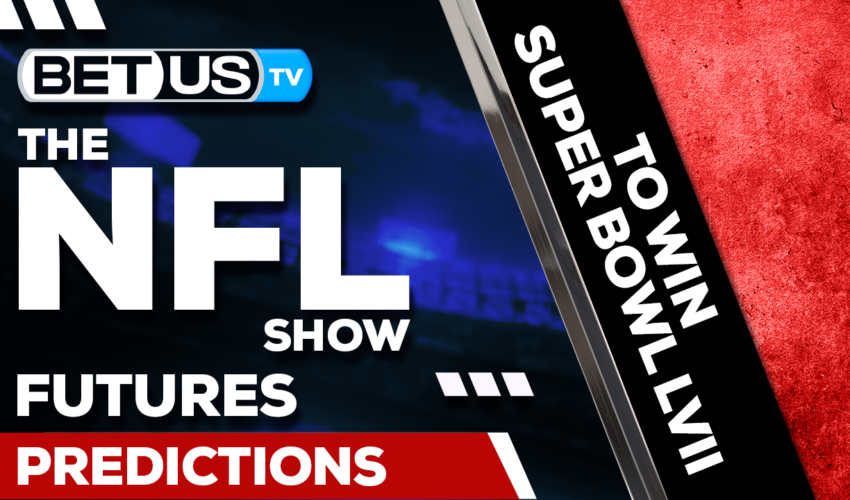 We may still be quite a few months away from the Super Bowl 57, which is occurring at State Farm Stadium in Arizona, but it’s never too soon to get a look at who is going to win the biggest spectacle on the annual sports calendar. Let’s talk about which team benefited the most during the off-season and some of the most notable lines and teams.

There may not be a more exciting team to watch in the 2022 NFL season than the Buffalo Bills. Sean McDermott’s club has been close to the SuperBowl a couple of times now and the addition of impact pass rusher Von Miller may be all that is needed to bring the Bills a Super Bowl win for the first time in the franchise’s 63-year history.

It really doesn’t matter that Buffalo came up short in overtime by a 42-36 score against Kansas City, it’s easy to see why the Bills are widely pegged as the NFL’s next champion. It all starts with quarterback Josh Allen. His chemistry with Stefon Diggs is undeniable, and former offensive coordinator Brian Daboll’s tailoring of the offense toward his stars made this a dangerous group.

The Bucs won the Super Bowl in Tom Brady’s first season with the club. In his second, they won the NFC South for the first time since 2007 before falling in the second round to the eventual-champion Rams. With Brady unretired and back in the fold for 2022, we can all expect big things from Tampa in the NFC once again.

When you look around at the weapons at Brady’s disposal, it’s really easy to see why this team is near the top of the odds leaderboard. Mike Evans, Chris Godwin and Leonard Fournette highlighted last season’s top-ranked team in total DVOA on offense, and this team has a top 10 defensive unit in the same category.

Not far behind Buffalo is Kansas City, which has appeared in each of the past four AFC Championship games. After edging the Bills in the above-mentioned thriller, the Chiefs lost to a Bengals team amid their improbable run to a conference title and a shot at the Lombardi Trophy.

One thing to keep in mind is that Tyreek Hill is no longer with this team after a trade to Miami. Though the additions of Marquez Valdes-Scantling and JuJu Smith-Schuster to the wide receivers’ room should make filling the void a bit easier.

Now we are looking at some of the most improbable winners. The Los Angeles Rams were one of the best teams in the NFC before adding Von Miller on the defensive side and Odell Beckham Jr. on the offensive line. Those two acquisitions helped push the Rams to a new stratosphere, which ended with a division title and a Lombardi Trophy after winning Super Bowl LVI at home in LA in Matthew Stafford’s first season with the club.

Despite going 13-4 and cruising to another NFC North title, the Packers failed once again to reach the Super Bowl in 2021. After two trips to the NFC Championship game, this group was held to 10 points at Lambeau and taken out by the Niners in what was probably the worst finish for any elite team in the league. Aaron Rodgers is a four-time MVP candidate and is showing no signs of slowing down, and the Packers’ schedule affords it the chance to earn home-field once again or at least win the division