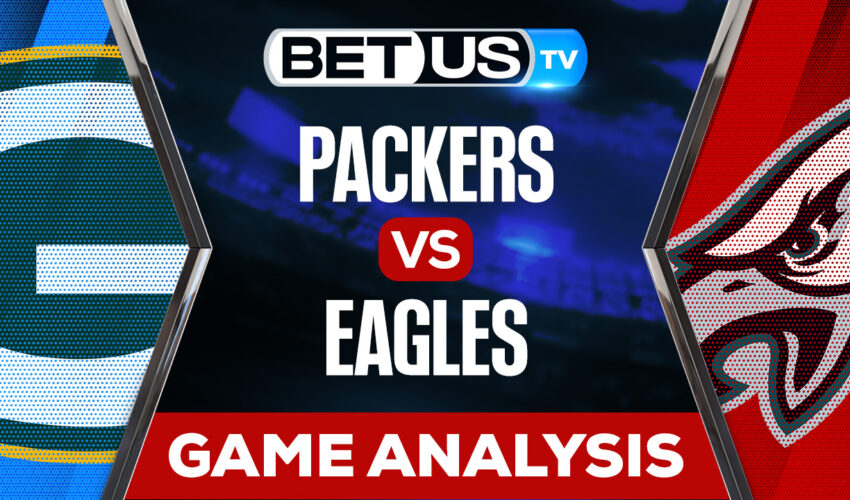 The Green Bay Packers‘ greatly disappointing season will get even more difficult this week. On Sunday Night Football, they travel to Philadelphia to visit the Eagles, a team that’s lost only once during the season. The Packers have lost six of their past seven games and, as expected, will enter this week’s matchup as huge underdogs against the Eagles.

It has been a long season and very disappointing season for Green Bay, and another disappointment could be on the way in Week 12 at Philadelphia. When Green Bay played against the Buffalo Bills, they played hard and kept the Bills close. Even then, when Philly was playing decently, the Bills were never at a risk of losing the game. That one was considered a moral victory for the Packers.

There’s no more time for any moral victories, they need to start winning for real. With seven losses in their books already, Green Bay can only deal get wins in the rest of the season. It doesn’t matter if they play well or not, they just need to win win and win. Unfortunately for Green Bay, there’s no possible scenario where they pick up a win next Sunday against the Eagles.

Philadelphia has had an amazing season; they’ve lost only one game all year and look pretty solid in all of their lines. On paper, the Green Bay Packers don’t even pose a threat against the Eagles, however, a team is most dangerous when they’re at their worst.

It’s hard to imagine the season getting worse for the Packers and that’s why Philly will have to watch out, losing six of their last seven games can only motivate the Packers to get the win against one of the best teams in the league. We’ll stick with the obvious, which is {hilly taking the win, but watch out, Green Bay is hurt and will want revenge.

Let’s check the latest NFL picks, news, stats and NFL expert picks for Packers vs Eagles. We’ve plenty of NFL predictions for you to consider.

The implied probability for these two teams attached to the betting lines have Packers at a 28.57% chance of winning the game, meanwhile Eagles have 75.00% probability of finishing the game with the W.