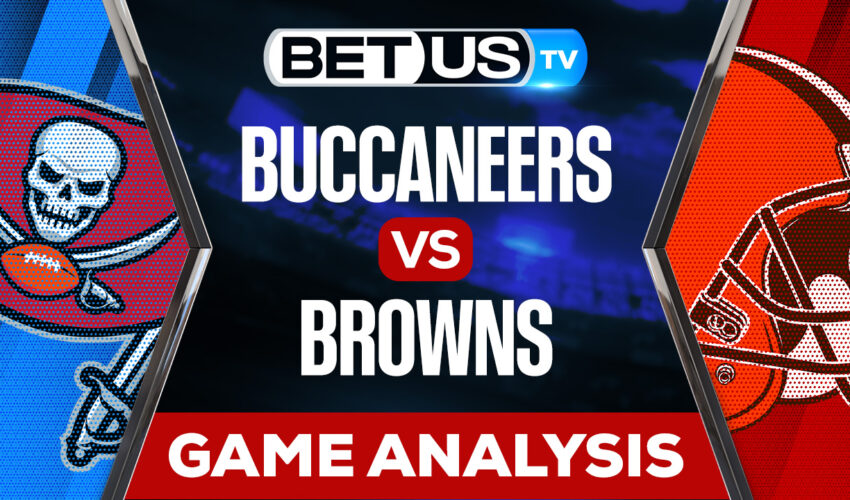 Brady seeks his pass to the Playoffs

Week 12 of the NFL brings us a game between two teams that haven’t had their best season but still have a chance to get into the Playoffs this season 22-23. We talk about the game between the Tampa Bay Buccaneers who will visit a weak Cleveland Browns team.

The home team, the Cleveland Browns have not had the season they had planned, the team led by Kevin Stefanski has been one of the disappointments this season. They come from two consecutive losses against the Buffalo Bills and against the Miami Dolphins, while their last victory was against the Cincinnati Bengals in week 9. One of the disappointments, praised by players, has been Amari Cooper who has not had the performance expected by the team’s management. equipment. They are currently in third place in the north of the American conference, with one of the worst records of the season of 3-7 and unfortunately the fact of playing at home has not been an advantage this season, since they have only won 2 of 5 home games.

The Tampa Bay Buccaneers team, despite not having a good season either, still has great chances of getting into the playoffs and will go all out to win this game, which can weigh them down with a positive record. Those led by Tom Brady come from a 2-game streak without defeat, where their main weapon has been their offense, which averages 18.3 ppg and with very important figures like Leonard Fournnete who is the leader in rushing yards and Mike Evans, Receiving leader of the team. In the south of the national conference they look first, with a record of 5-5 and playing as visitors they have a record of 2-2, so they arrive as favorites to win this game with a 51% chance against a 48.4 % chance for the Cleveland team. Without a doubt, a game that will be very disputed taking into account the rhythm of the teams.

Let’s check the latest NFL picks, news, stats and NFL expert picks for Buccaneers vs Browns. We’ve plenty of NFL predictions for you to consider.

The implied probability for these two teams attached to the betting lines have Buccaneers at a 64.29% chance of winning the game, meanwhile Browns have 39.22% probability of finishing the game with the W.