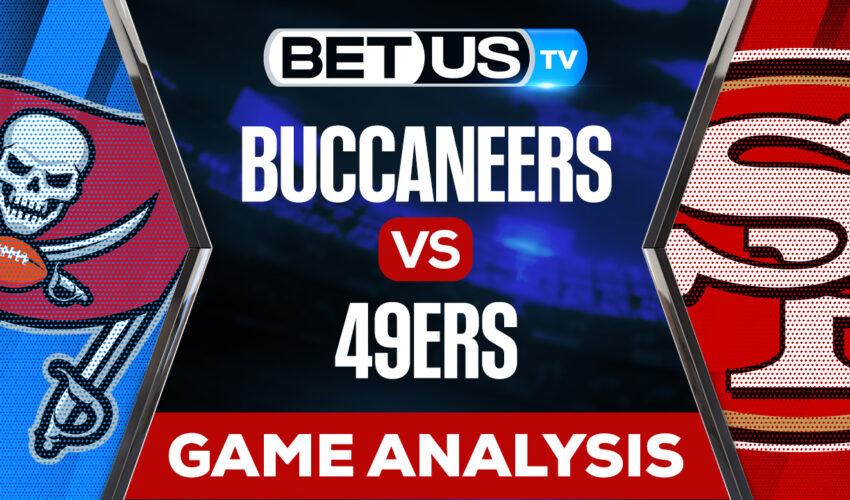 Who can stop the San Francisco 49ers?

This Sunday, December 11, we will have one of the most striking games of week 13 of the NFL, when the Tampa Bay Buccaneers face the San Francisco 49ers.

The Tampa Bay team arrived very motivated after their last victory against the New Orleans Saints with a memorable performance by Tom Brady, in a game they were losing and in the last quarter they turned the score around that would end 17-16. The Tampa Bay team ranks first in the NFC South with a 6-6 record and a .500 PCT. However, Tom Brady has several players who are doubtful for this game, such as Vita Vea, Antoine Winfield Jr and Mike Edwards, but confident in the talent of their stars such as Tom Brady, Leonard Fournette and Mike Evans.

For its part, the home team has given a surprise in recent days, already adding a streak of 5 consecutive victories, where their last defeat was on October 23 when they were defeated by Kansas City. The 49ers lose their starting QB Jimmy Garoppolo, who will be in recovery for the next 7 weeks. One of San Francisco’s high points has been their defense, which is #1 so far this season. They are currently in the first position in the West of the national conference, with a positive record of 8-4 and where they have only lost one game playing at home.

Despite these numbers, according to the predictions, those who arrive with the most chances of winning the game are the Buccaneers with 52.7% and 46.7 for the San Francisco team.

We will see which of the two teams manages to impose conditions, if it will be the 49ers team who continue this winning streak or if it is rather Tampa Bay who spoil the party at Levi’s Stadium.

Let’s check the latest NFL picks, news, stats and NFL expert picks for ay Buccaneers vs 49ers. We’ve plenty of NFL predictions for you to consider.

The implied probability for these two teams attached to the betting lines have 49ers at a 64.29% chance of winning the game, meanwhile Buccaneers have 39.22% probability of finishing the game with the W.