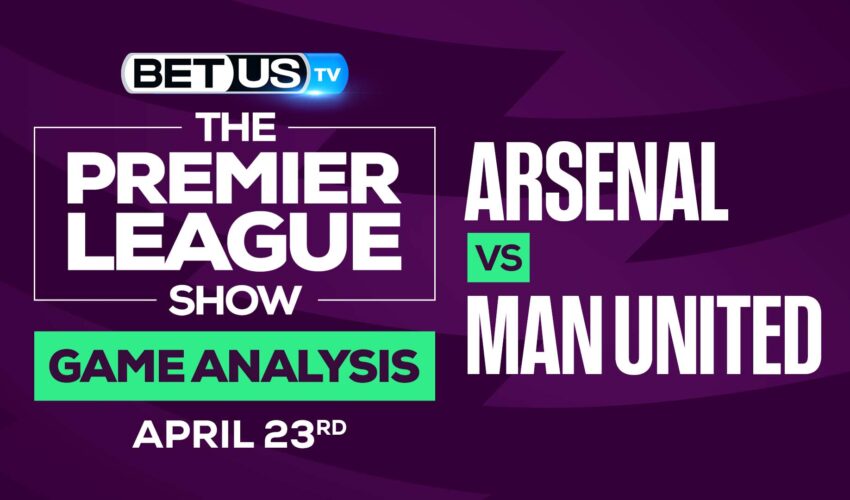 If you are looking for one game that is a definite must watch matchup this weekend in the EPL calendar, then look no further than the Arsenal vs. Manchester United match at Emirates Stadium in London on Saturday. But why is this game so important? Apart from the fact that the Arsenal vs. Man United rivalry has been one that has been enjoyed by soccer fans for ages, the fact that with five games in the season only three points separate the Gunners from the Red Devils in the EPL standings makes for this match to be even more intriguing and enticing for everyone around.

Both Arsenal and Manchester United have not shown their best form as of recently with Arsenal losing three of their last five games, but having their latest 4-2 win over historic London rivals Chelsea as their highest mark coming into their pivotal game against United on Saturday. For Mikel Arteta and Arsenal, this season has had them be all over the place, from the lowest of lows in the beginning of the season, to finally being able to find their form and now being in a full-on battle with Tottenham, Chelsea and Man United for the 4th spot in the EPL standings and the chance to qualify for next year’s UCL tournament.

While Arsenal fans feared that due to the team’s lack luster efforts during the winter transfer market that the team would flounder under the pressure, especially at the attacking department, players like Eddie Nketia and Emile Smith-Rowe, both youngsters produced by Arsenal have proven that they have what it takes to lead the team in the future, especially since players like Alexandre Lacazette will surely be shown the exit door after the season is over.

For Manchester United on the other side, this week has surely proven to be one of the toughest in the season. After devastating personal news pulled Cristiano Ronaldo away from the team for their game against Liverpool, it was their 4-0 loss against the Reds that ended up turning all of the alarms on at Old Trafford. But now, with CR7 expected to be back in the lineup for United for the game at Emirates Stadium, the team will surely be looking for a statement win as they usher in a new era of playing now that Ajax coach Eric Ten Hag has been appointed as the new United manager for next season. For now, though, there are still five games left in the season and the tension couldn’t be higher for both United and Arsenal as they gear up for what promises to be a great soccer match on Saturday.

The implied probability for these two teams attached to the betting lines have Arsenal at a 47.62% chance of winning the game, meanwhile Man United have 29.41% probability of finishing the game with the W.