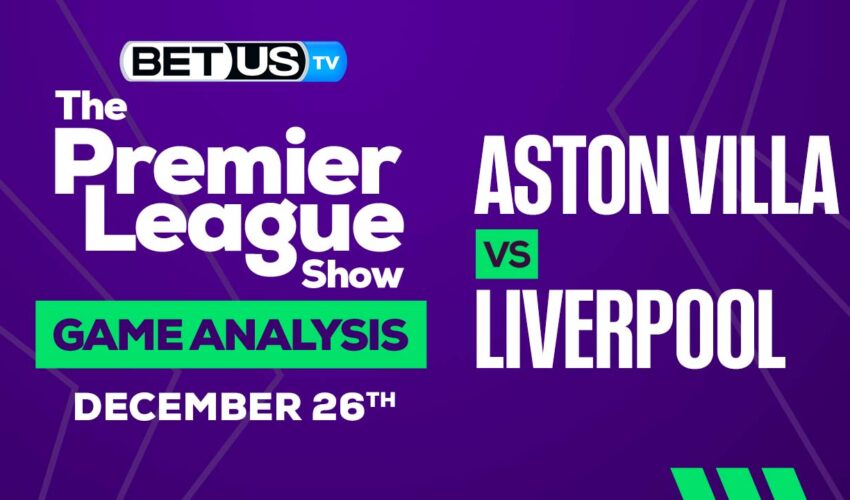 What makes this match so interesting is that Aston Villa have a world champion in their squad. That is goalkeeper Emiliano Martinez, who won the World Cup with Argentina and picked up the Golden Glove. That said, it is likely that he will not be seen on Boxing Day, when his team faces Liverpool.

Unfortunately for them, in addition to Martinez, Aston Villa will miss a number of other first-team players. Playmaker Philippe Coutinho is still out due to a thigh injury, while full-back Diego Carlos has Achilles tendon problems.

Still, even with these players in the squad, it’s not crazy to say that they would probably struggle against the Reds. This is because this team doesn’t usually fare well against the big teams. In the 2022-23 season, we’ve already seen them lose to the likes of Arsenal, Chelsea and Newcastle. Though it’s fair to mention that most of those defeats came during Steven Gerrard’s tenure.

With Unai Emery as their manager, Aston Villa have been looking decent. In fact, with him as manager, they are holding a 100% win rate in the Premier League, with only a single FA Cup defeat to Manchester United and a 1-1-2 record in friendlies during the World Cup.

Looking at the opposite side, the Reds are seventh in the Premier League standings with 22 points. They may be 15 points behind table leaders Arsenal, but they still have a good chance of breaking into the top four before the end of the season.

Their goal is most likely to be to qualify for the Champions League and, to do that, they need to get on a winning streak. In fact, they already started winning before the World Cup break, beating Tottenham and Southampton.

The good news for Liverpool is that only two of their first-choice players are unavailable for the Boxing Day match due to injuries. They are Diogo Jota and Luis Diaz, who should make their comeback in January. All the others are ready for Monday’s match.

The implied probability for these two teams attached to the betting lines has Aston Villa at a 22.47% chance of winning the game, meanwhile Liverpool has 56.52% probability of finishing the game with the W.