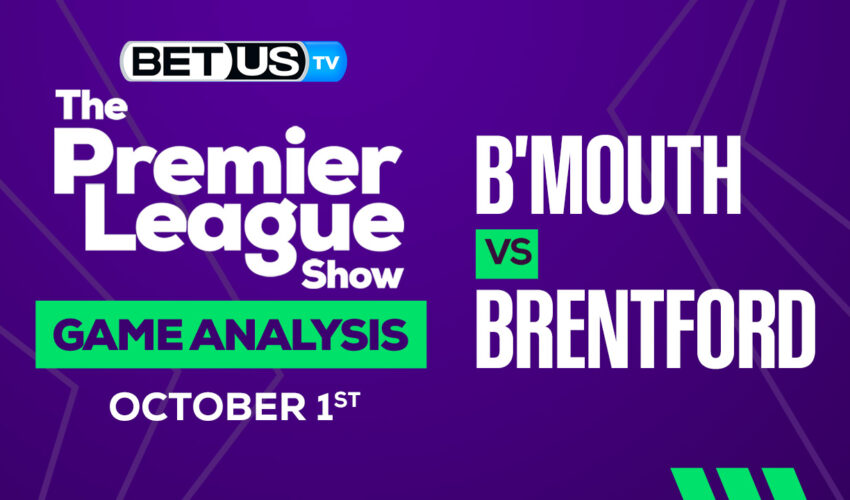 The international break is finally over and Premier League football returns much to the relief of the fans. This weekend sees a very unique matchup on the South Coast, as AFC Bournemouth host Brentford in the Vitality Stadium.

Bournemouth have already had quite an up and down start to the season. The Cherries made their way to top flight with a win over Aston Villa, but a very difficult succession of fixtures saw their great start fall down. They battled all of previous defending champions Manchester City, Arsenal and Liverpool in a matter of 15 days, losing all three games without scoring a single goal. The incredible 9-0 defeat against Liverpool was the drop that broke the glass for the Bournemouth front office and the sacking of manager Scott Parker was announced afterwards.

Nevertheless, the new interim replacement Gary O’Neil has done a great job in his last three games in charge, winning 1 and drawing 2 creating some stability for the team. Their slight improvement has seen them climb up the standings and they now sit in 12th place with 8 points total, just a point behind Brentford.

Bournemouth’s last match was a 1-1 draw against Newcastle United away, they now turn their focus to Brentford, who similar to Bournemouth had a rocky start to the season.

Brentford definitely had a better start to the season than Bournemouth, drawing their first game against Leicester City and then upsetting Manchester United 4-0. Nevertheless, they could not continue the same run in form, as they went without a single win for the next three games, losing to Fulham and drawing the other two matches.

Brentford have been very inconsistent this time around, but have definitely shown their ability to be deadly in front of goal. Ivan Toney has been a key player for the side, but manager Thomas Frank’s tactics have been criticized recently. Frank has switched around with his formation and team setup quite a lot, so it will be interesting to see how the Bees lineup against Bournemouth on Saturday.
Let’s check the latest Premier League picks, news, stats and Premier League expert picks for Bournemouth vs Brentford. We’ve plenty of Premier League predictions for you to consider.

The implied probability for these two teams attached to the betting lines has Bournemouth at a 29.41% chance of winning the game, meanwhile Brentford has 45.45% probability of finishing the game with the W.