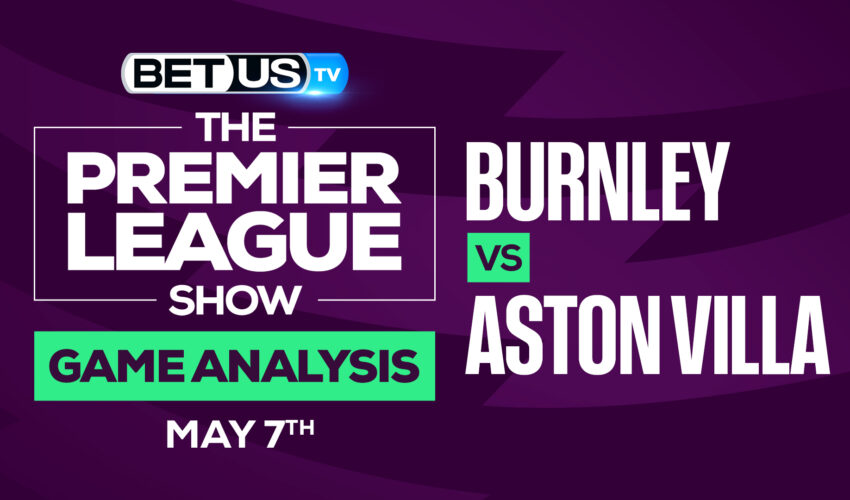 Aston Villa is visiting the Turf Moor stadium to face Burnley F.C in their hometown. This is one of their last games of the 2021-22 Premier League season, making this a very important match for both teams. Aston Villa is looking to finish in the best form possible because they still have the chance to climb a few spots in the standings. On the other hand, Burnley has almost run completely out of luck as they are 6 points behind 15th-place team Southampton.

Steven Gerrard’s team comes into this match with a recent victory. They were able to take down Norwich quite convincingly, although it’s important to remember that Norwich is the last-place team in the Premier League. Watkins and Ings were the ones that scored the goals that secured the victory for Aston Villa.

Before facing Norwich, they had a goalless draw against Premier League’s 11th-place, Leicester City. Aston Villa’s most recent defeat was against Conte’s team a few weeks ago. They weren’t able to score a single time and Tottenham closed out the game with a lead of 4. Gerrard’s men had a positive possession but still weren’t able to penetrate Tottenham’s defense.

Burnley is on the opposite side of the coin as they are currently on a 3-game win streak. They managed to take down Watford in a dominating fashion, giving Hodgson’s team their 5th loss in a row. The team captained by Ben Mee is coming with a lot of confidence into this match. Even if they are a few places behind in the standings, Burnley is in a nice form and they have all the tools to take over their match against Aston Villa.

In fact, the last time these two teams played against each other, Burnley was able to win with a 1-goal lead. The match was evened out by McNeil at the 76-minute mark, but a couple of minutes later, Wood managed to secure the lead for Burnley. If Mee’s team is able to use their momentum, we might see Burnley play their best game.

The implied probability for these two teams attached to the betting lines have Burnley at a 32.79% chance of winning the game, meanwhile Aston Villa have 41.67% probability of finishing the game with the W.