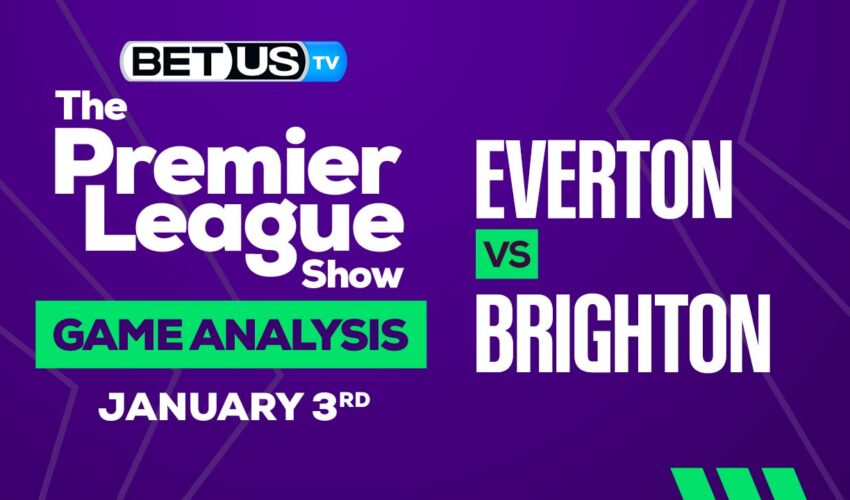 Everton will open their stadium to host Brighton & Hove Albion on Tuesday, hosted at the Goodison Park in the first Premier League match of 2023 for both squads.

Frank Lampard’s side were able to get some breathing room after upsetting the Citizens in the Etihad with a 1-1 draw. It was a bittersweet ending of 2022 for Everton, after stealing a point away against Manchester City in their last fixture.

There were obvious positives to note from the game versus Manchester City, such as the incredible performance of Ben Godfrey, who was able to somewhat suppress Haaland even after coming from a broken ankle injury.

Nevertheless, the usual issue for Everton still remains, their attack is not aggressive or talented enough to hurt most rivals. Demarai Gray’s only goal was their first shot on target of the game against the Citizens which came at the 64th minute, and their single goal versus Wolves started from a corner cross. As a whole they do not have a sustainable attack which can create and finish chances consistently.

As for Brighton, they recently showed some promise against league leaders Arsenal on New Year’s Eve, but sadly they finished empty handed points wise. The 4-2 defeat showcased the possible future talent Brighton holds within their ranks.

While their defensive efficiency has definitely been underwhelming under Roberto De Zerbi’s style of coaching, they have definitely become more consistent on attack. Quiet players who have not shown goals wise in recent seasons have found their mojo under the new system.

We believe Brighton has enough talent to push Everton into a tough game, we take Brighton this time around.

The implied probability for these two teams attached to the betting lines has Everton at a 27.78% chance of winning the game, meanwhile Brighton has 47.62% probability of finishing the game with the W.