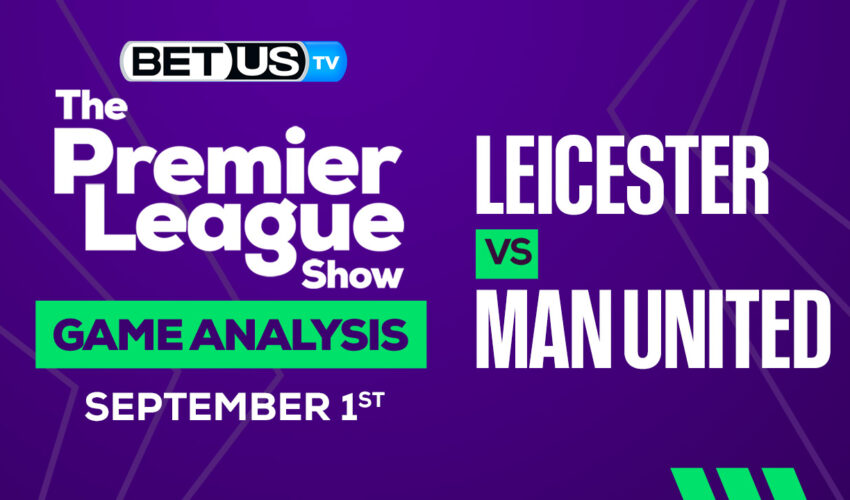 Things are finally starting to look up for Manchester United. After scoring back-to-back wins in their last two games, United will be looking to extend their record to three wins in a row as they pay a visit to King Power Stadium to face off against Leicester City. For Leicester, who are riding at the bottom of the EPL standings, a win is of the utmost importance, but will Ten Hag’s United squad prove to be too much for the Foxes?

The implied probability for these two teams attached to the betting lines has Leicester at a 29.41% chance of winning the game, meanwhile, Man United has 48.78% probability of finishing the game with the W.