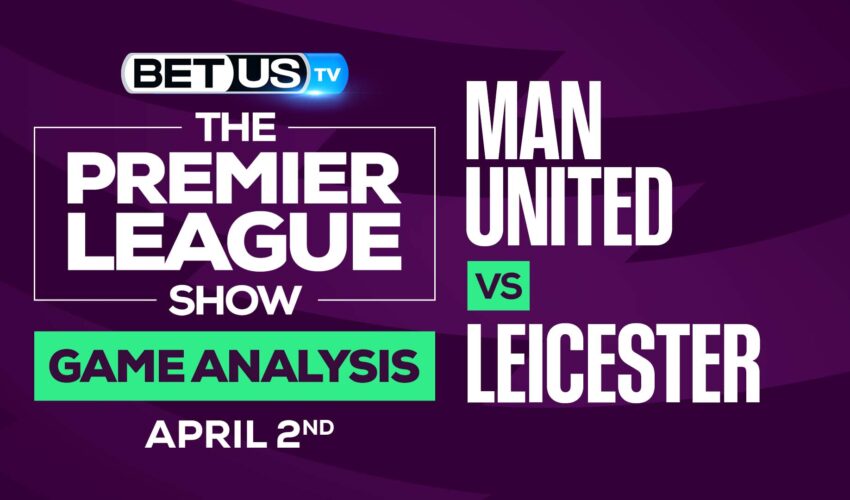 Manchester United will be aiming to keep their Champions League hopes alive when they take on Leicester City on Saturday, April 2. Join us as our top Premier League capping experts deliver their best bets, soccer predictions, and free tips ahead of this Matchday 31 fixtures.

The Red Devils did well to beat Tottenham just before the international break, with the team regaining much-needed confidence, but Ralph Rangnick’s men need to heavily improve if they are to secure a top-four finish. They are sitting sixth in the standings with nine games to go till the end of the season and unless their form improves, they might miss out on European football for the first time since they finished seventh in 2014. The Foxes are not having a season to remember, with the team sitting in 10th place in the standings ahead of the trip to Manchester. Brendan Rodgers’ troops have already suffered seven defeats on the road this term, and they are unlikely to win their fourth away match of the season. Leicester managed to beat Man United in their previous three clashes across all competition including a 4-2 victory in the reverse fixture. Before that three-game winning run, United enjoyed a great record against the Foxes winning eight of their last 11 mutual encounters. We’ve seen at least three goals in the last four games between the two sides with both contributing to the scoresheet.