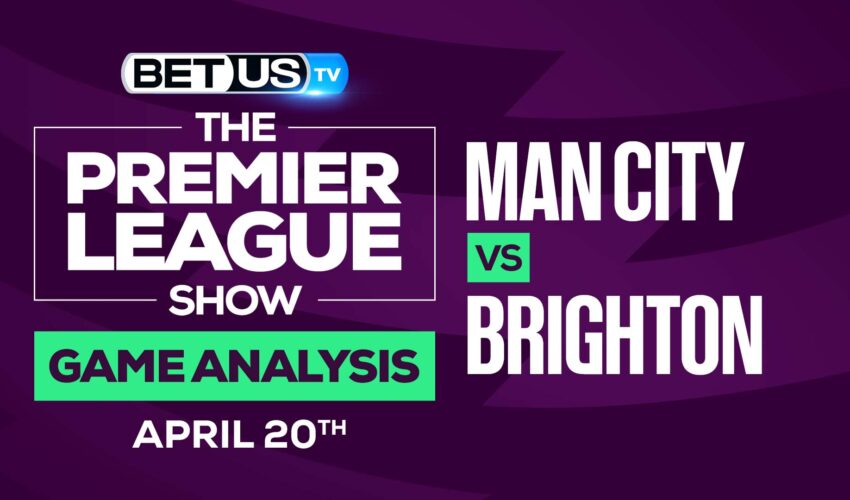 The Citizens lost 3-2 to Liverpool in the FA Cup semi-finals at the weekend, but they recently booked their spot in the semi-finals of the Champions League and remain top of the Premier League table, one point clear of second-placed Liverpool on the same number of matches.

Brighton, on the other hand, got a huge confidence boost, beating Champions League hopefuls Tottenham, just a week after also beating Arsenal at the Emirates. However, City will be a much bigger foe than the North London Rivals and they need a miracle to pull off the upset. City managed to beat Brighton 4-1 in the reverse fixture.

The implied probability for these two teams attached to the betting lines have Manchester City at a 84.62% chance of winning the game, meanwhile Brighton have 6.25% probability of finishing the game with the W.