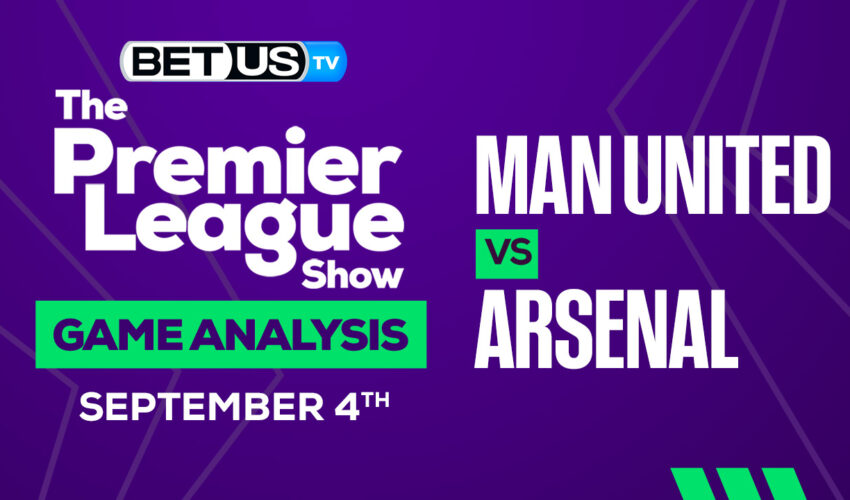 On Sunday, we have an interesting match to watch as Manchester United take on the currently undefeated Arsenal at Old Trafford. The Gunners lead the way in England’s top flight with 15 points from five matches. Meanwhile, on the other side, Man United are down in 12th spot in the table, having only picked up six points from their opening four games of the campaign.

Arsenal were far from their best against an impressive Fulham, but the Gunners managed to grind out a 2-1 victory over the Cottagers, with Martin Odegaard evening the scores in the 64th minute before Gabriel Magalhaes netted the winner four minutes from the end of normal time. It has been a flying start to the season for Mikel Arteta’s side, winning all four of their matches, scoring 13 times and conceding just four, to leave them top of the division, two points clear of second-placed Manchester City.

Ahead of their meeting with Liverpool, United boss Erik ten Hag would have naturally had concerns that his side would succumb to a third defeat in a row in the Premier League. However, in the space of two matches, the mood at Old Trafford has changed for the better, United following a 2-1 success over fierce rivals Liverpool with a 1-0 triumph at Southampton.

One of their most recent wins came in far different circumstances and atmosphere than the Liverpool showdown, but that is what Ten Hag will take confidence from as he looks to transform United into a team which does not look devoid of character and passion against the lower teams in the division. While Ten Hag will not be getting carried away with his team scoring just four times throughout five matches, they have come through the first stage of their test of character with flying colors.

The implied probability for these two teams attached to the betting lines has Man United at a 37.74% chance of winning the game, meanwhile Arsenal has 38.46% probability of finishing the game with the W.