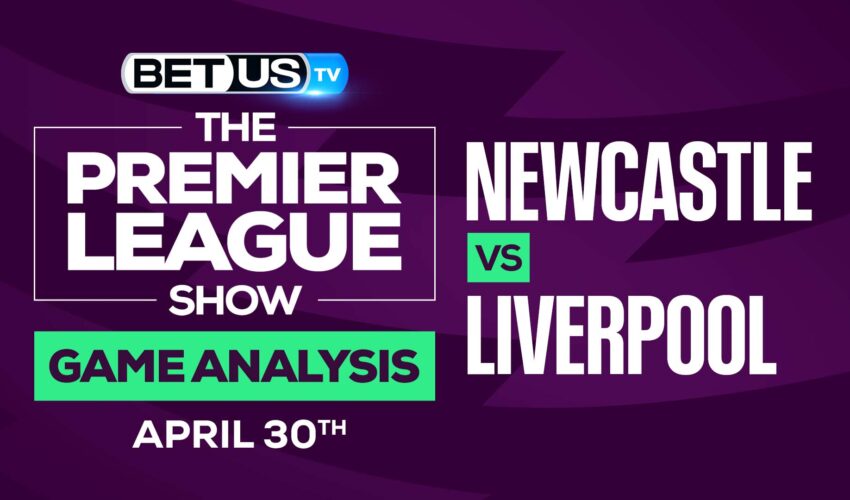 Newcastle United will host Liverpool at St James’ Park on April 30, almost 5 months after the last time they played each other. In December, Liverpool took down Newcastle at Anfield in a very convincing fashion with a 2 goal advantage.

The team managed by Jürgen Klopp came out on top against Villareal in the semi-final of the Champions League, while Newcastle demolished Norwich City with a 3-0 score. Both teams come after a strong victory which makes this match more interesting even if we consider the heavy difference between them.

Liverpool goals came from Estupiñan and Mané in a span of 2 minutes against Villareal and the Spanish never found a way to come back from such a deficit. Unluckily for them, Robert Firmino is still recovering from his foot injury and most likely he will not be part of the lineup in the upcoming match. The team captained by Jordan Henderson hasn’t lost a single match out of the last 6, which will make them feel very confident against Newcastle.

Newcastle’s key player in their match against Norwich City was Joelinton as he managed to score 2 out of 3 Newcastle’s goals. Eddie Howe’s squad has won the last 4 games in the Premier League and looks to keep the streak going. Even if they don’t necessarily come into this match as the favorites, we have to give credit where it’s due.

This team was looking like one worthy of relegation but is now solidly fighting at the top half of the standings. “They have incredible desire to go and win football matches at the moment and there is confidence running through the team”, said Howe regarding the team’s recent performance.

The Newcastle United F.C. has a huge obstacle in their path to getting a 5 match winning streak. Momentum will play a huge part in this match for both teams and whoever manages to make an advantage out of it, will come out victorious.

The implied probability for these two teams attached to the betting lines have Newcastle at a 13.33% chance of winning the game, meanwhile Liverpool have 70.15% probability of finishing the game with the W.