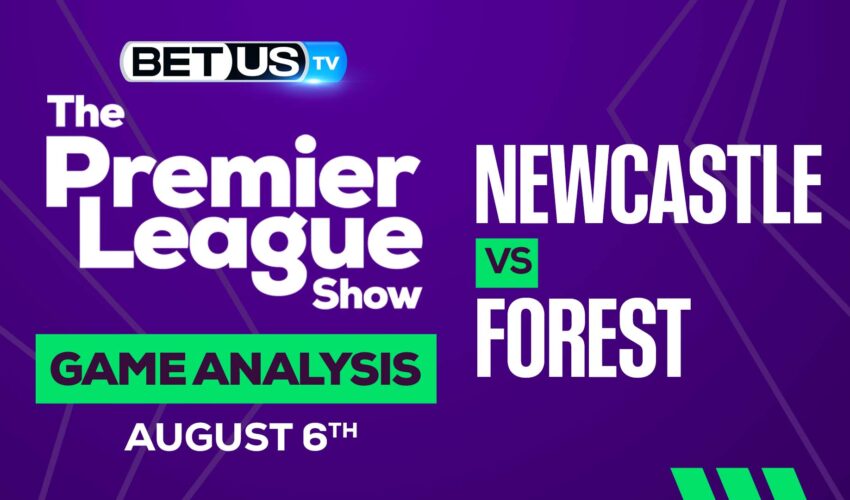 The newly-promoted Nottingham Forest take a trip to St. James Park to play their first game of the 2022-23 Premier League season against Newcastle United. Eddie Howe’s midseason appointment ensured Newcastle Premier League safety after struggling throughout the early stages of the season. On the other side, Steve Cooper, who also joined midseason, was the man to end Nottingham Forest’s interminable wait, navigating the playoffs after twice falling at that hurdle himself with Swansea City

Nottingham Forest will be led by some new faces coming into this season, most notably Jesse Lingard, who came off a short stint with West Ham. Cooper’s side surprised the league with the signing of longtime Manchester United man Lingard, who joins Taiwo Awoniyi in a reinvigorated attack. Unfortunately for them, Omar Richards is missing the game after the former Bayern Munich full-back picked up an injury following his summer arrival.

When it comes to Newcastle, they splashed the cash this summer but have so far only been able to add three more defensive options to their squad and will be aiming to bring in a couple of attackers before the transfer window closes. We can expect Newcastle to have the upper hand in the mental warfare as Forest had to wait more than two decades to return to the Premier League. Not only that but we have to go the way.

Newcastle finished the 2021-22 season with a 13-10-15 record, and it wouldn’t be that crazy to see them get stronger as this year’s campaign progresses. Howe did a great job with the team last year, and he wasn’t there from the very get-go, which should give the team enough confidence coming into this season, and going up against Forest in their first match of the season might be enough to keep their undefeated streak going.

The implied probability for these two teams attached to the betting lines have Newcastle at a 60.78% chance of winning the game, meanwhile Nottingham Forest have 17.70% probability of finishing the game with the W.