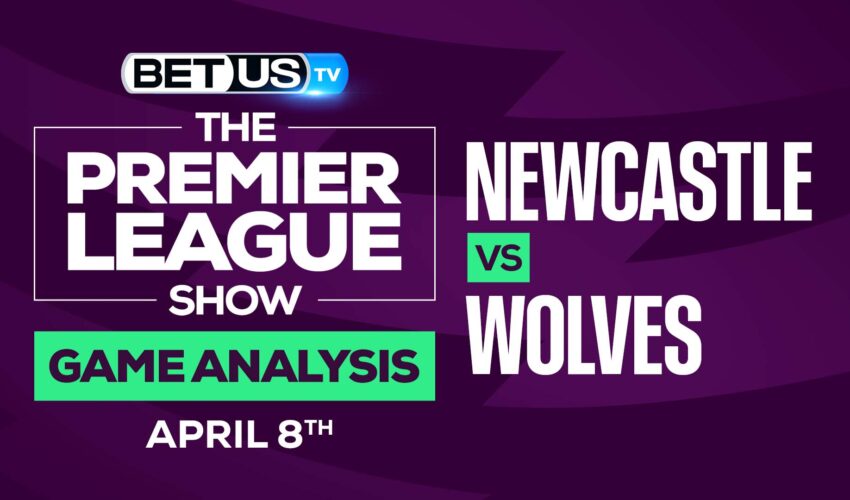 After a run of six wins from seven games, Newcastle has crashed back down to earth with three consecutive defeats including a 5-1 thrashing at Tottenham last time out. The Magpies are probably safe now, nine points off the bottom three with eight games remaining.

Wolves has won three of their last four, following victory over Aston Villa at the weekend. Five of the last seven encounters between these two have ended all square. Each of the last six league meetings between these two clubs have seen both teams contribute on the scoreboard. Both teams have also scored in three of Newcastle’s last five outings, while each of Wolves’ last two fixtures have also produced goals at both ends of the pitch.

The implied probability for these two teams attached to the betting lines have Newcastle at a 44.44% chance of winning the game, meanwhile Wolves have 27.78% probability of finishing the game with the W.