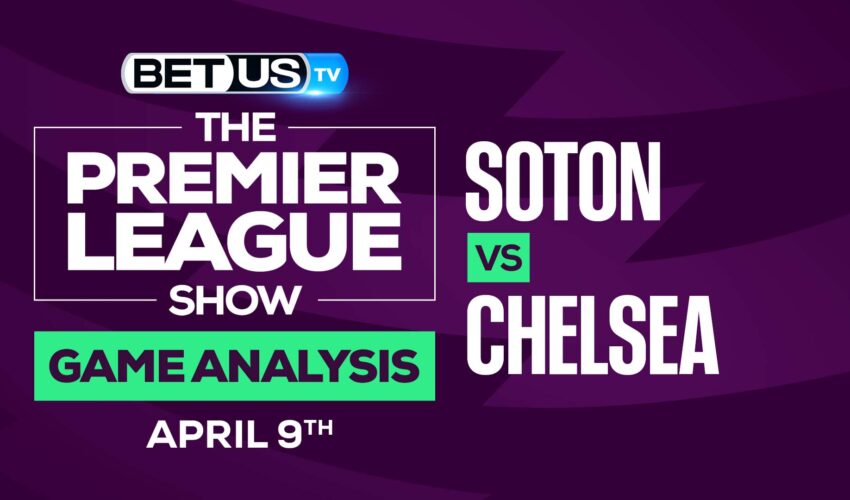 Chelsea is unbeaten in their last four mutual encounters with Southampton but a midweek defeat in the Champions League could leave Thomas Tuchel’s men open to attack at St Mary’s. Southampton shouldn’t be worried about going down in the Championship as they are just one point off 9th-placed Crystal Palace.

This game has the potential to be very entertaining as three of the last five league head-to-heads between the pair have witnessed at least four goals scored. Five of Southampton’s last six matches across all competitions have produced at least three goals while four of Chelsea’s last six outings in the domestic league and cup have also seen at least three goals scored. Tuchel might rest some of his key players as Chelsea travels to play Real Madrid in the Champions League.

The implied probability for these two teams attached to the betting lines have Southampton at a 22.73% chance of winning the game, meanwhile Chelsea have 54.55% probability of finishing the game with the W.