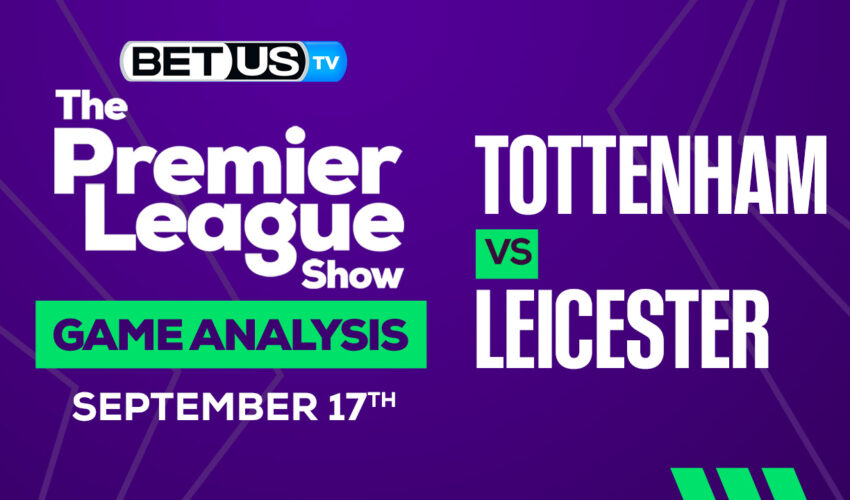 Tottenham Hotspur play host to a struggling Leicester City team in the Premier League on Saturday. Spurs fell to their first defeat since the opening weekend of April in the Champions League on Tuesday, conceding twice in the 90th minute away to Sporting CP. Antonio Conte described the loss as ‘a difficult result’, something Brendan Rodgers and Leicester have become very familiar with this term. Tottenham may not be at their fluent best going forward just yet.

Tottenham’s only injury concern is Lucas Moura. The Brazilian winger hasn’t recovered from inflammation in his tendon but could make his return shortly after the September international break. Despite the wealth of options at his disposal, Conte only made one substitution against Sporting, bringing on Dejan Kulusevski for Son Heung-min, a change that could be replicated before kick-off this weekend.

On the other side, the Foxes have taken just one point from their first six matches and have lost their last five league outings on the spin. When analyzing Leicester’s struggles this season, Rodgers said: “In terms of goals, we have been fine. We just need to be better defensively.” The Foxes have actually conceded fewer shots than Tottenham this season, however, the quality of these openings is far greater than that of the efforts Spurs concede. Leicester have shown few signs of forming the obdurate foe which has frustrated Spurs at times this term.

Rodgers has used a league-low 18 players this season but all 18 have started at least one Premier League match – only two clubs have had more unique starters. Not only does this underline Leicester’s lack of depth, but it also suggests that Rodgers is utterly unaware of his best XI. Wout Faes may become the 19th different starter this weekend after clearing up his visa issues following a deadline day arrival. Ryan Bertrand and Ricardo Pereira are both out for the foreseeable future with long-term ailments.

The implied probability for these two teams attached to the betting lines has Tottenham a at a 67.21% chance of winning the game, meanwhile Leicester has 14.29% probability of finishing the game with the W.