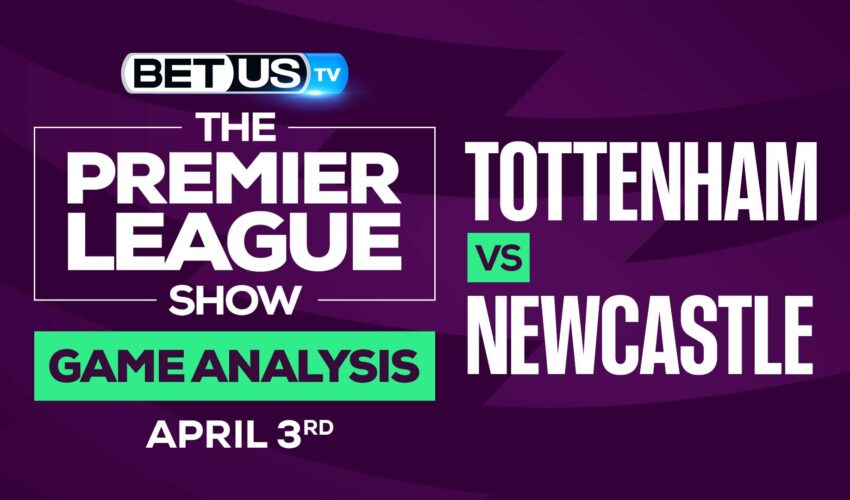 Tottenham will be aiming to stay in the Champions League race when they take on Newcastle in London on Sunday, April 3. Join us as our top Premier League capping experts deliver their best bets, soccer predictions, and free tips ahead of this Matchday 31 fixtures.

Spurs proved their worth in back-to-back wins over Brighton and West Ham, but they need to keep on improving their game if they are to secure a top-four finish. As always, Harry Kane will lead the line for the capital club, while both Tanganga and Sessegnon are out of contention with injuries. This is a game that has the potential to produce plenty of goals as we saw when the two sides locked horns at St James’s Park back in December when Tottenham ran out 3-2 winners. Over 2.5 goals have been scored in four of the last seven league meetings between these two clubs, while four of Tottenham’s last five league games have also witnessed at least three goals scored. Tottenham has won four of their last seven matches against Newcastle and both teams have scored in five of the pair’s encounters during that period. Both teams have also found the back of the net in two of Spur’s last three matches as well as in three of Newcastle’s last six league games.