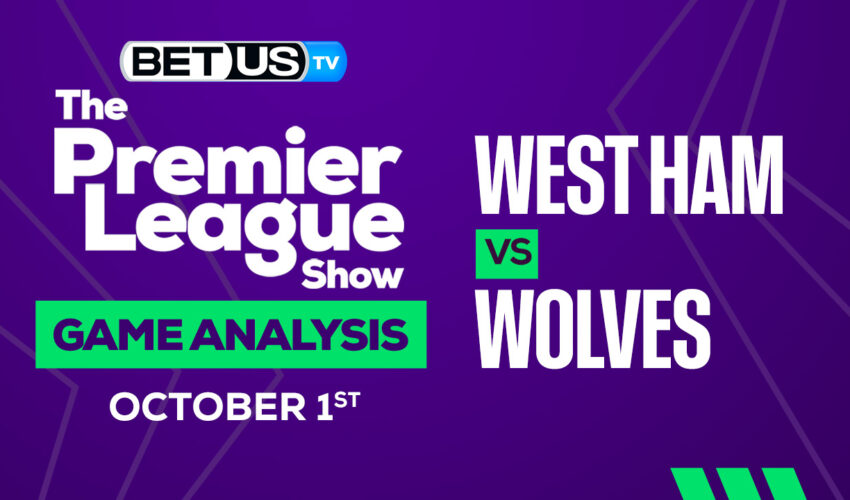 Both Wolves and West Ham are struggling to find better performance in the English top league in the 2022/23 season. They are currently placed in the bottom half of the table, and both teams have been criticized by fans due to the big amount of goals conceded through their campaign.

The Hammers are currently trying to battle out of 18th place, and so far they have managed to win a single game. To be more specific, outside of one draw they have lost all the other games played in the season. Furthermore, they also scored the least number of goals of all the teams currently in the league. With their single victory coming against similar struggling side Aston Villa. West Ham will look to find some stability at home this time around.

West Ham were winless in 10 of their last 15 overall fixtures, with them conceding 2 or more goals in the past 4 matches in the Premier League.

Meanwhile, Wolves are currently placed 17th in the table, and similar to West Ham have only achieved one win this season. However, most alarming, Wolves have won 0 games when away. In fact, outside of one draw, they have a 100% losing record on the road.

Looking into the head to head matchup, plenty of goals are expected whenever these two teams have clashed in the past. With both teams having a dodgy defense, most likely we will see a high scoring game.

Both teams will give it all to get out of the bottom section in the table. Wolves will rely on players like: Ruben Neves, Neto, and Podence to show their goal scoring talents. While West Ham fans at home, will look to go all in with their 5 attack strategy in order to bag some desperately needed goals.

The implied probability for these two teams attached to the betting lines has West Ham at a 51.22% chance of winning the game, meanwhile Wolverhampton has 23.53% probability of finishing the game with the W.