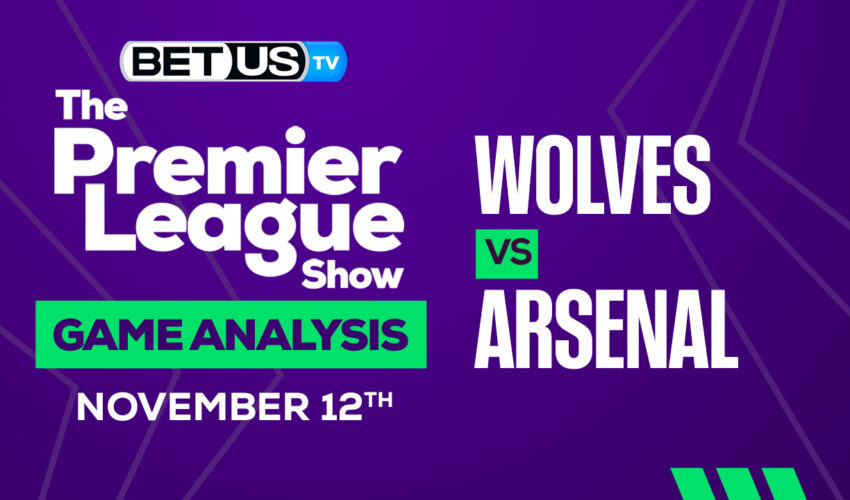 Wolves will face a tough task as they take on Arsenal at Molineux Stadium in the Premier League. Wolves are absolute underdogs in this matchup after an awful start to the season, and currently find themselves in a possible relegation race. As for Arsenal, it seems they aren’t dropping a point this season, as they hope to continue this incredible run in form before the World Cup starts.

Wolves have been abysmal both at home and on the road this season. They have failed to score in 3 of their last 5 matches, and it’s quite evident by the fact that they have only scored 4 goals while playing on their home turf. The overall home goal aggregate for Wolves this season is 4-10 +/-.

Ruben Neves will be the key player for them, as he has played 13 games, and taken 20 shots total with 7 of them finding the back of the net. Ruben Neves averages 63 passes per game, completing them 85% of the time. As both the engine and creator in the midfield, Ruben Neves will need to play at his peak in order to create chances for his team against Arsenal.

Arsenal has been incredibly prolific at home and away this season. In 12 games this season, Gabriel Jesus has been in the scoresheet. In total, he has put 27 shots, 16 of which have been on target, while averaging 27 passes per game, with an 82% pass completion rate, and 3 assists.

As for team news (Wolves), Diego Costa was given a straight red card for headbutting Ben Mee of Brentford and won’t be able to play in the Premier League for at least 2 months due to the severity of the charge.

Bukayo Saka (Arsenal) was forced to leave the game against Nottingham Forest last Sunday due to a possible injury, currently missing a couple of the team’s workouts.

It is quite easy to say Arsenal is expected to walk away with a convincing victory this time around.

The implied probability for these two teams attached to the betting lines has Wolverhampton at a 16.67% chance of winning the game, meanwhile Arsenal has 6429% probability of finishing the game with the W.