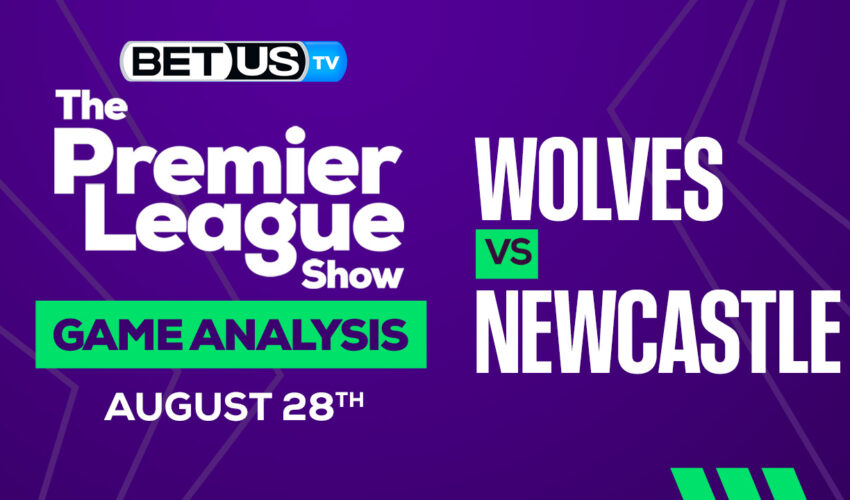 Wolverhampton and Newcastle United take on each other at Molineux Stadium in what is expected to be a close Premier League encounter. After failing to win any of their final seven league games last term, Wolves’ worrying form has carried over into the new campaign. But the Wolves are now aiming to put an end to their three-game winless run, with fit-again Mexico striker Raúl Jiménez pushing for his first start of the season.

Wolves boss Bruno Lage could be forgiven for a sense of deja vu after another game they played well in passed them by. In a similar start to last season, Wolves have let missed chances cost them with new signing Matheus Nunes heading their best opportunity wide in the first half against Spurs. “It happens so many times that I don’t want to have that feeling,” Lage said. “It’s hard when you work for the result. It’s hard the way we start the season, we’re a bit unlucky”.

Now looking at Newcastle, a team that comes into this series in a different form compared to the Wolves. Well, such was the level of Newcastle’s performance against Manchester City on Sunday that Eddie Howe probably felt disappointed that his side never converted a 3-1 lead into maximum points. However, a 3-3 draw at home to the defending Premier League champions and big favorites to win the title yet again will eventually be regarded as a point gained by the Magpies.

Goalkeeper Nick Pope had to produce numerous high-level saves to restrict City to just the three strikes, and the England international has undoubtedly been one of the signings of the summer thus far. Although Newcastle arguably requires one or two more high-profile names to help lift the club up the standings, everything continues to trend on an upward trajectory.

The implied probability for these two teams attached to the betting lines has Wolves at a 36.36% chance of winning the game, meanwhile, Newcastle has 37.04% probability of finishing the game with the W.