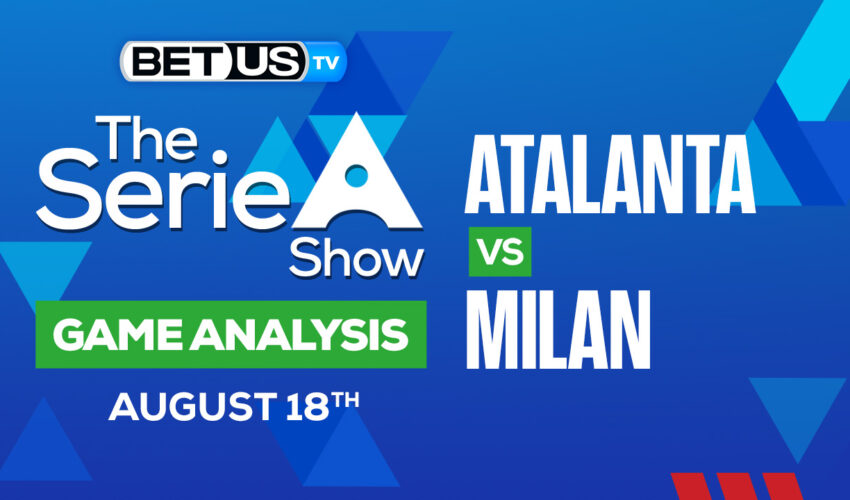 On Sunday, Milan takes a trip to Gewiss Stadium, where they’ll kick off their 2nd game of their campaign against Atalanta in what is turning out to be a very exciting game to watch on the weekend. Milan are likely to face an increased battle to retain their Serie A title in the coming months with city rivals Inter bringing 2021 talisman Romelu Lukaku back to San Siro, Juventus strengthening their squad and Napoli hitting the ground running on the opening weekend.

Despite key wins for both sides last time out, Milan know they cannot afford to miss a beat in their early season form this month, as Stefano Piloi’s charges look to keep up their momentum. Additionally, their form on the road in Bergamo is also very positive, with three wins in their last four Serie A visits there, and just one league defeat at the Gewiss Stadium since 2016.

Pioli’s side have plenty of goals within their ranks, with an eye-catching four scored on the opening weekend, and two or more inside 90 minutes, in all five of their preseason matches this summer. However, their defensive record, including two preseason clean sheets, and two goals shipped at home to Udinese last weekend, does leave a window of opportunity for Atalanta to pose a threat.

Gasperini netted twice at Sampdoria last weekend, plus 17 goals in four preseason ties, making this contest a solid option for both teams to get on the scoresheet. Despite their ability to score goals, they struggled at home last season, with just four wins in total, compared to Milan’s league high away record of 14 victories, on route to clinching the title. Atalanta could also be in the Scudetto race with Gasperini’s side always in the hunt at least for a European spot in the second half of the season.

Let’s check the latest Serie A picks, news, stats and Serie A expert picks for Atalanta vs Milan. We’ve plenty of Serie A predictions for you to consider.

The implied probability for these two teams attached to the betting lines have Atalanta at a 35.71% chance of winning the game, meanwhile, Milan have 40% probability of finishing the game with the W.

AC Milan Atalanta BC Serie A