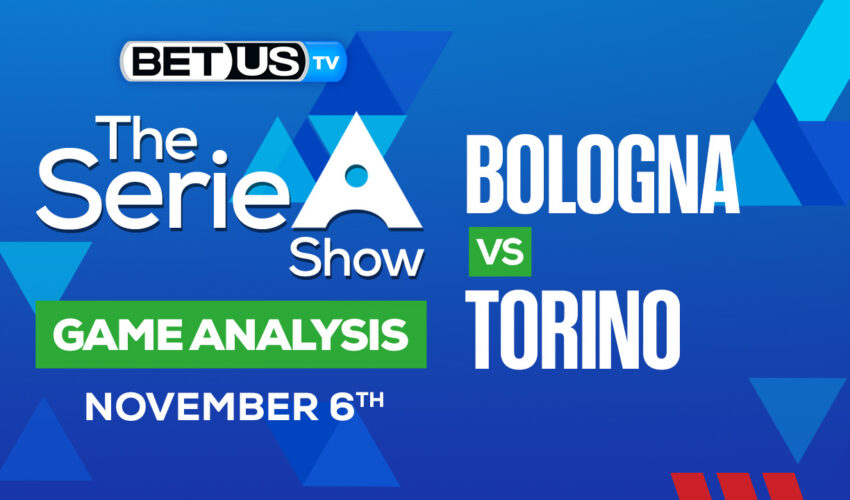 A very determined Bologna side will face off against Torino this weekend. Both these Serie A sides have enjoyed some good results recently. Thiago Motta may still be celebrating the last two victories, the first under his tenure, against Lecce and Monza. He had previously endured four games without a win since taking over as Bologna boss and will now feel as though his ideas are getting through.

Even more impressive was the way that Bologna came back from a goal down away at Monza on Monday, and without their star man, Marko Arnautović. Lewis Ferguson scored in both those recent wins and could be backed here to achieve a hat-trick of sorts.

Bologna should be able to beat Torino at home now that they have the confidence of some recent victories. The Rossoblu can be backed to win but Torino could get on the scoresheet too, so it’s going to be a very interesting game to watch.

Torino have also won their last two games after a mixed start to the season. The Granata were unable to finally beat city rivals Juventus but have since beaten both Udinese and Milan last weekend. That was the Rossoneri’s first defeat on the road for almost a year, which shows that Torino are on the right track.

Torino haven’t really scored enough goals this season to be fully convinced that they can go away from home and get results consistently. There have been some good performances, but it could be a frustrating afternoon on Sunday for the visitors.

Ivan Jurić’s side have now catapulted into the top half of the table and will be confident of coming away from the Stadio Renato Dall’Ara with a positive result. The Croatian coach will be absent from the sideline though, after being sent off during the game against Milan.

Let’s check the latest Serie A picks, news, stats and Serie A expert picks for Bologna vs Torino. We’ve plenty of Serie A predictions for you to consider.

The implied probability for these two teams attached to the betting lines has Bologna at a 32,79% chance of winning the game, meanwhile Torino has 39.22% probability of finishing the game with the W.