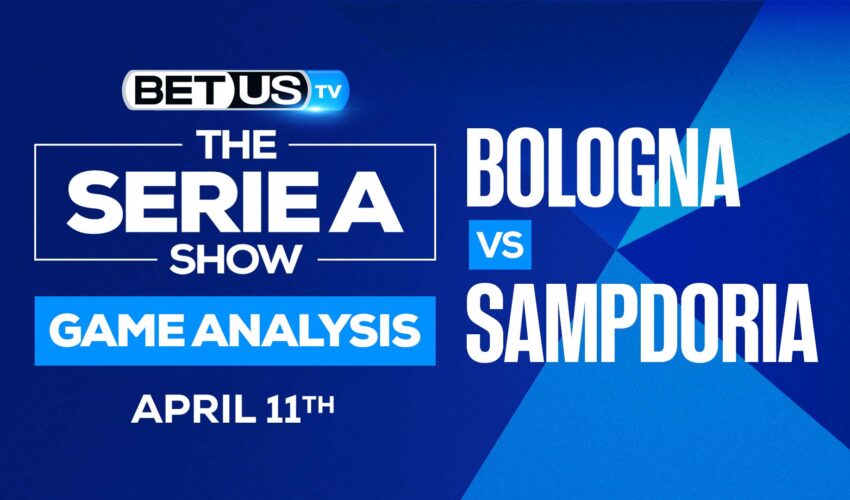 The visitors have plenty of motivation for the points themselves as Sampdoria currently sit 7 points above the drop zone with seven games still left to play. Bologna has won each of their last six league meetings with Sampdoria including a 2-1 away win in the reverse fixture back in November 2021.

The hosts are winless in their previous five Serie A fixtures failing to find the back of the net in four of them. Sampdoria has lost four of their last five league games, winning just four away games all season long. The last time Sampdoria managed to beat Bologna on the road in Serie A was back in 2003.

for these two teams attached to the betting lines have the Sampdoria at a 28.17% chance of winning the game, meanwhile the Bologna have 46.51% probability of finishing the game with the W.