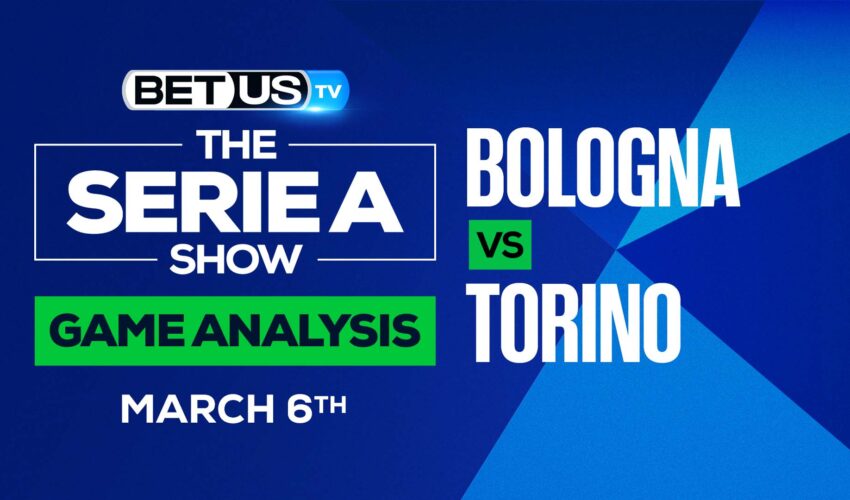 Bologna and Torino go head to head at Stadio Renato Dall’Ara in what is expected to be a close Serie A contest. Join our experienced Serie A cappers as they deliver their best bets ahead of this Serie A Matchday 28 fixtures. Sign-up at BetUS TODAY and get 125% BONUS. Use the Promo Code BETUSTV125. Terms and Conditions apply.

Bologna played out a 1-1 draw with Salernitana at the weekend, with the team remaining in the middle of the table. Since Sinisa Mihajlovic’s troops are safe for now, they should be happy with one point from Sunday’s clash. Il Toro, on the other hand, is just one point clear of Bologna in the Serie A standings. The visitors collected only one point from the previous four league fixtures. Arnautovic top scores in Serie A for Bologna with nine goals. The 32-year-old former Stoke City striker is in good form having scored three goals in his last two league games against Spezia and Salernitana. Both teams contributed on the scoresheet in six of their last seven mutual encounters including in the 2-1 win for Torino from the reverse fixture. Both teams have also scored in three of Bologna’s last five fixtures and in five of Torino’s last six matches.