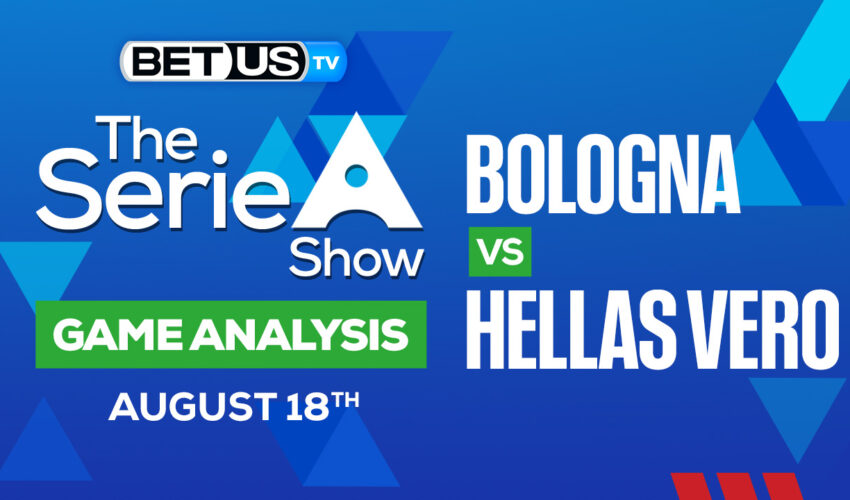 Both Bologna and Hellas Verona will be looking to revert their negative Week 1 results by trying to score a win in their matchup this weekend at the Renato Dall’Ara Stadium, home of Bologna. While the home team put up a valiant effort in their loss against Lazio by 2-1, Verona on the other hand got squashed by Napoli by 5-2, prompting both teams to want a victory above everything in their matchup on Sunday.

Let’s check the latest Serie A picks, news, stats and Serie A expert picks for Bologna vs Verona. We’ve plenty of Serie A predictions for you to consider.

The implied probability for these two teams attached to the betting lines have Bologna at a 44.44% chance of winning the game, meanwhile, Verona have 31.75% probability of finishing the game with the W.