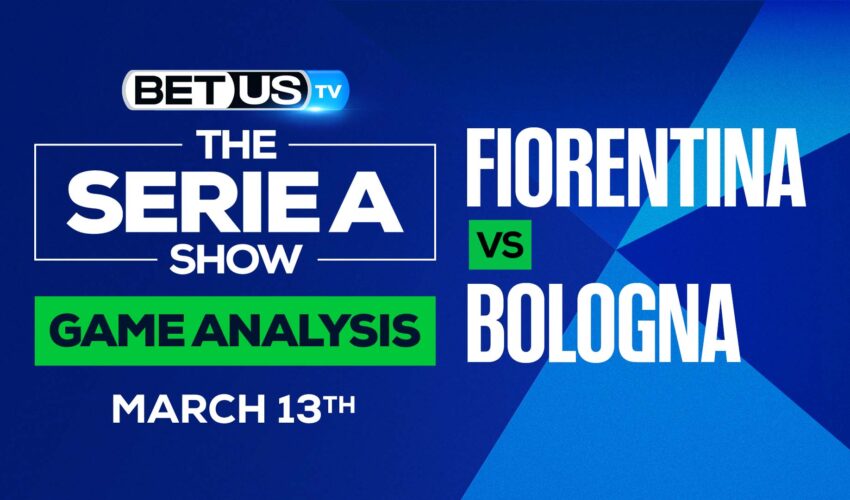 Fiorentina is still in the race for the European places but needs a win at home against mid-table Bologna on Sunday to maintain pressure on the teams ahead of them. Join our experienced Serie A cappers as they deliver their best bets ahead of this Serie A Matchday 29 fixtures. Sign-up at BetUS TODAY and get 125% BONUS. Use the Promo Code BETUSTV125. Terms and Conditions apply.

We’ve seen a maximum of two goals scored in four of the last seven league meetings between Fiorentina and Bologna but the last two mutual encounters have seen at least five goals with both teams contributing on the scoreboard. Five of the last seven head-to-heads between these two clubs have ended in draw games. Both Fiorentina and Bologna are winless in their previous two domestic league games. The hosts managed to win the reverse fixture beating Bologna 3-2 on the road. Fiorentina is sitting just four points behind the European spots having a game in hand on most of the teams sitting in the top 6.