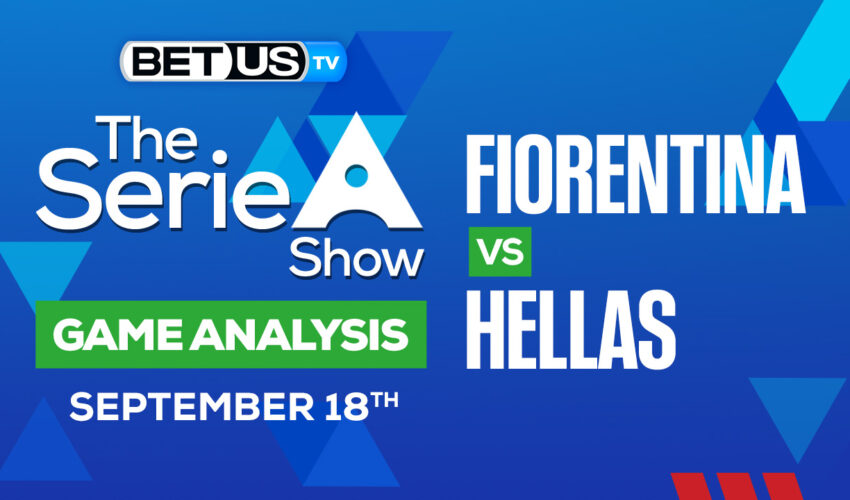 In their last outing, Hellas Verona faced off against Lazio in a game where the first half of the match was somewhat lackluster, with both teams being wasteful with whatever chances they did manage to accumulate. Verona custodian Lorenzo Montipò saved Toma Bašić’s strike from far before it hit the bar, denying a sure-shot goal for the hosts.

Following the sluggish nature of the game, both teams displayed a disjointed performance. Consequently, the players went into the dressing room with no advantage at the end of the first 45 minutes. Despite Verona blossoming a few decent counter-attacks, the Biancocelesti held onto the one-goal lead. In the dying minutes of the match, Luis Alberto’s goal put more misery on Gabriele Cioffi’s side.

On the other hand, La Viola played out a 1-1 draw at home to Latvian minnows Rigas Futbola Skola in their opening Europa Conference League group game last week, with Antonin Barak’s opener midway through the second half canceled out by a strike from Andrej Ilic in the 74th minute.

Since then, Fiorentina suffered a 2-1 Serie A defeat away against Bologna last weekend. All three goals were scored within eight second-half minutes, with the hosts coming from behind to secure maximum points courtesy of strikes from Musa Barrow and Marko Arnautovic. La Viola have now failed to win any of their last eight competitive away matches and head coach Vincenzo Italiano is under pressure to turn the club’s fortunes around.

Let’s check the latest Serie A picks, news, stats and Serie A expert picks for Fiorentina vs Hellas Verona. We’ve plenty of Serie A predictions for you to consider.

The implied probability for these two teams attached to the betting lines has Fiorentina at a 55.56% chance of winning the game, meanwhile Hellas Verona has 22.47% probability of finishing the game with the W.