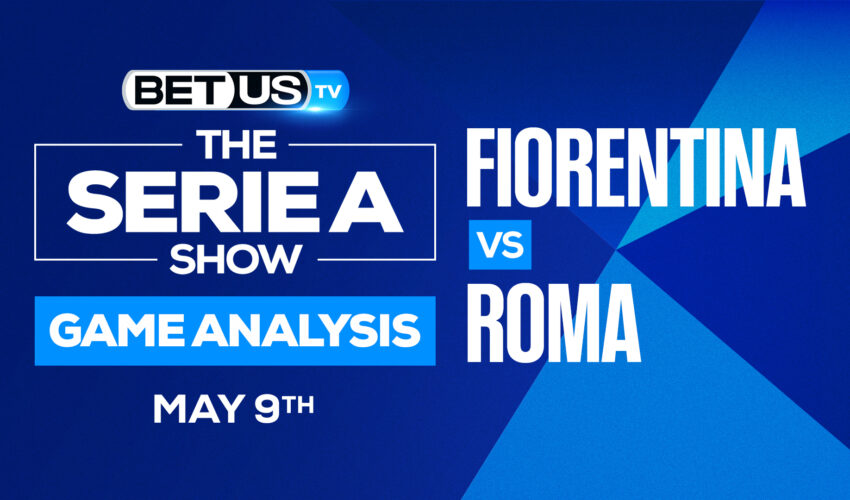 Fiorentina will host Roma at the Stadio Artemio Franchi on May 9 as they try to end their losing streak and at the same time, secure a spot in the Europa Conference League play-off round. Meanwhile, Mourinho’s side already lost their chances to qualify for the Champions League group stage, although they are still in contention for a spot in Europa League’s 52nd season.

A few weeks ago, Roma had a disappointing loss against Inter, Serie A’s 3rd-place team. From the very early minutes of the game, Inter was in total control of the game as they scored 2 goals before the break. Roma’s Mkhitaryan managed to score a goal in their favor at the 85-minute mark, but it wasn’t enough, and Inzaghi’s side closed out the game with a 2-goal lead over Roma.

Mourinho’s team also has to focus on their Europa Conference League semi-final second leg against Leicester. They are currently on an even score so it’s very important that they perform the best they can in their next game. If they win against Leicester, Roma will advance to the finals where they’ll face the winner of Feyenoord vs Marseille.

Now, Fiorentina has just one thing on their mind, to break their 3-loss streak. If they manage to do so, they are most likely on their way to securing a top 7 finish.

Their last match against Milan had the expected result, a loss in Fiorentina’s books. But if we go back two weeks ago, their demoralizing defeat against Udinese was completely unexpected. Cioffi’s side finished the game with an impressive 4-goal lead over Vincenzo Italiano’s team.

“We have to stay united during this tough stretch, but we’re playing at the Franchi on Monday and our supporters have always made a difference”, that’s what Italiano had to say regarding their upcoming match against Roma. They know this is one of their most important matches of the whole season, and even if they are against a really strong team, they won’t give up easily.

The implied probability for these two teams attached to the betting lines have Fiorentina at a 40.82% chance of winning the game, meanwhile Roma have 33.90% probability of finishing the game with the W.

ACF Fiorentina AS Roma Serie A