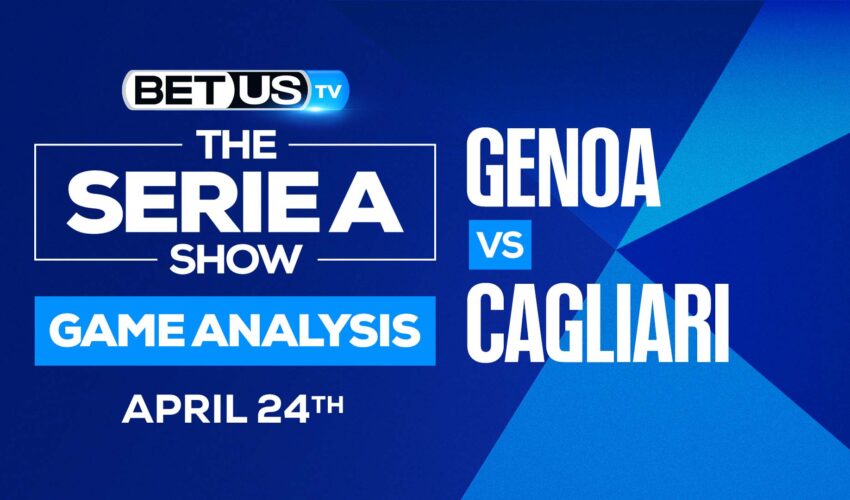 Genoa will look to keep their survival hopes alive when they take on Cagliari at Stadio Luigi Ferraris on Sunday. Alexander Blessin’s troops are on a three-game losing run, but this seems like a good opportunity for the hosts to get back on course. All Sturaro, Vanheusden, Cambiaso, and Rovella are sidelined through injuries, but there are no suspended players on the home team.

Cagliari desperately needed a win against Sassuolo, and they managed to get one thanks to Alessandro Deiola’s goal. Cagliari, though, is not regarded as a good traveler, winning just three in 16 away games. Lovato misses out through suspension, while the likes of Nandez, Goldaniga, Strootman, Obert, and Ceppitelli are sidelined with injuries. Genoa managed to win the reverse fixture beating Cagliari 3-2 on the road.

The implied probability for these two teams attached to the betting lines have Genoa at a 45.45% chance of winning the game, meanwhile Cagliari have 27.78% probability of finishing the game with the W.