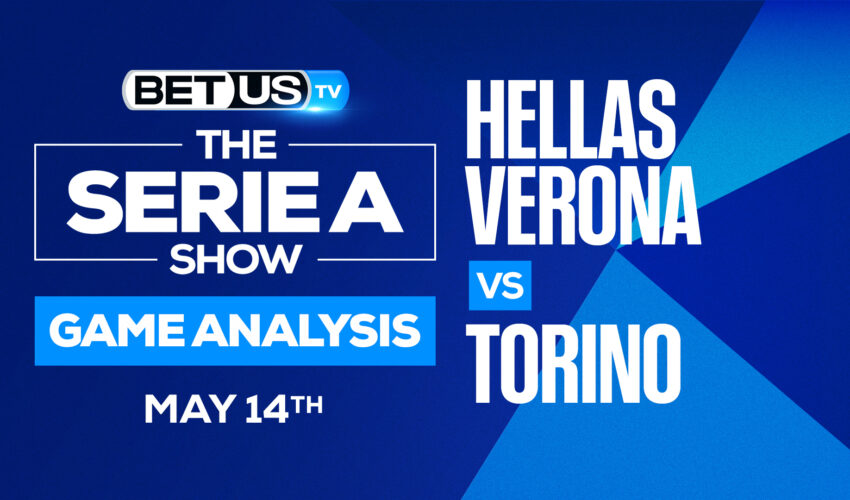 Verona is hosting Torino at the Marc Antonio Bentegodi stadium on May 14 for a match that will either further solidify Verona’s 9th place, or give Torino a chance at taking over them. Both teams no longer have a chance to get a Europa Conference League Play-off round spot, which means this match doesn’t really have meaningful implications for the standings.

The best thing about this match is that we can be sure it’s going to be a close one. Both of these teams head into this match after taking a loss against a top-3 team. For Verona’s case, we saw them host Serie A’s 1st-place team Milan, and they got completely dominated as Milan finished the game with a 2-goal lead, increasing their chances of becoming this season’s Serie A champions.

On the other hand, Jurić’s men had to face Napoli, and if we compare it to Verona’s match against Milan, it didn’t go that bad for them. With a 43% possession rate, Torino was able to maintain an even score and it was looking like they would get a goalless draw against Napoli. But around the 73-minute mark, Fabián Ruiz managed to score a goal for Napoli, giving them the lead and finished the game that way.

Although both teams can still lose their top-10 spot, they aren’t under any real pressure coming into this match. The last time we saw them play against each other it was a really close game that finished on a 1-0 score in favor of Torino. This match, more than anything, is going to be a fight to defend their pride.

The historic record of this matchup leans heavily towards Torino’s side as they’ve played a total of 21 games. 13 of those games happened in the Serie A league, while the rest were Serie B games. Torino has won 9 of those games and they had a draw 8 times, it’s going to be interesting to see if Verona can get a win in their books and try to catch up with Torino in the head-to-head record.

The implied probability for these two teams attached to the betting lines have Hellas Verona at a 43.48% chance of winning the game, meanwhile Torino have 32.26% probability of finishing the game with the W.