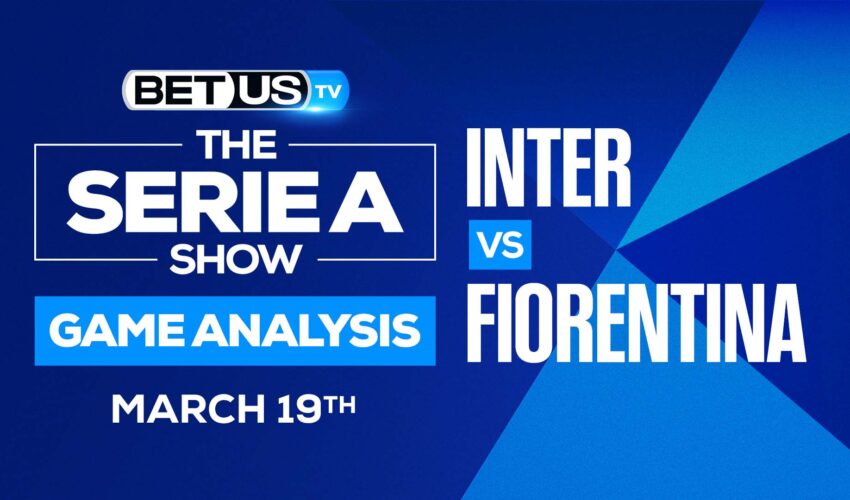 The Serie A title race is back on the agenda this weekend with reigning champs Inter hosting Fiorentina on Saturday, March 19. Join our experienced Serie A cappers as they deliver their best bets ahead of this Serie A Matchday 30 fixtures. Sign-up at BetUS TODAY and get 125% BONUS. Use the Promo Code BETUSTV125. Terms and Conditions apply.

Inter knows it’s probably now or never in their push to try and defend Antonio Conte’s Serie A title in 2022. Inzaghi’s side has struggled to earn enough points to turn draws into wins and force their way back to the top of the table, with too many dropped points since the start of 2022. Alongside not conceding many goals, Inter has struggled to score them, with just one goal in their last five league outings. The hosts will be given a further boost by Fiorentina’s own issues in front of goal, with four goals in their last five league games. Aside from hammering Salernitana 5-0 home and away this season, Inter have generally won games by the odd goal, with single goal victories in three of their last five league wins