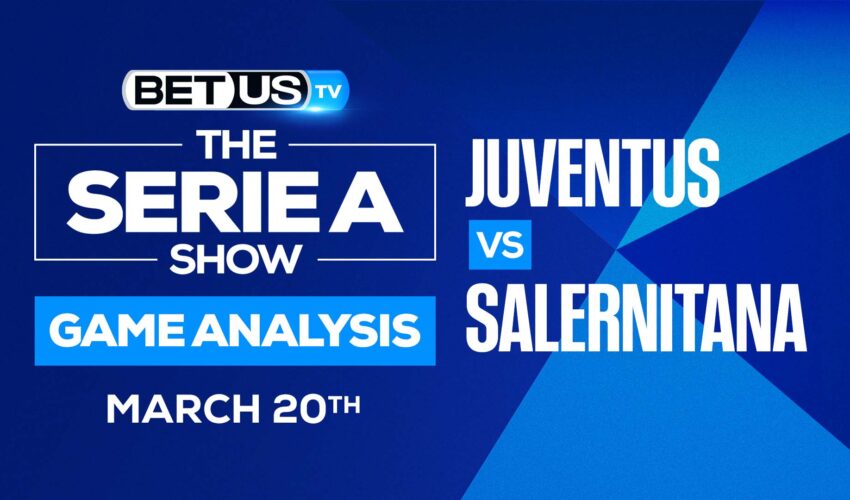 After being knocked out from the Champions League by Villarreal, Juventus returns to domestic action against bottom-placed Salernitana on Sunday, March 20. Join our experienced Serie A cappers as they deliver their best bets ahead of this Serie A Matchday 30 fixtures. Sign-up at BetUS TODAY and get 125% BONUS. Use the Promo Code BETUSTV125. Terms and Conditions apply.

Juventus’ remarkable Serie A comeback is truly on as the Old Lady prepares to face Salernitana, who is facing a likely drop to the second tier at the end of the season. The Bianconeri have been known in recent years to start their season slowly before kicking on in winter, however, this campaign has taken things to a whole new level. Max Allegri’s side are unbeaten in Serie A since November 27 and they are in solid form having won their last three. However, these fixtures have been kind on Juventus, with Empoli, Sampdoria, and Spezia all in the lower half of the table. Sunday’s home game against Serie A’s lowest-ranked team, Salernitana, should be the easiest match for the Bianconeri on paper and is scheduled just before the international break

Juventus FC Serie A US Salernitana 1919