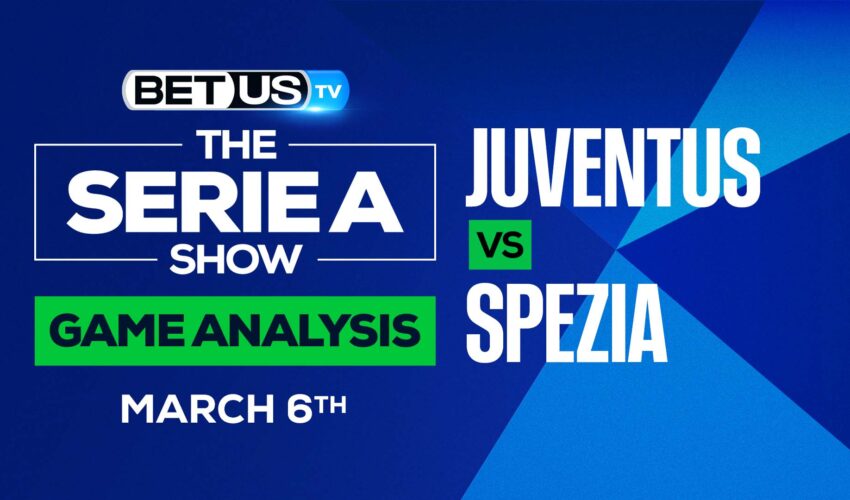 After holding reigning champions Inter to a goalless draw, Genoa will look to keep their survival hopes alive when they host Empoli to Stadio Comunale Luigi Ferraris on Sunday, March 6. Join our experienced Serie A cappers as they deliver their best bets ahead of this Serie A Matchday 28 fixtures. Sign-up at BetUS TODAY and get 125% BONUS. Use the Promo Code BETUSTV125. Terms and Conditions apply.

Juventus and Spezia put on a five-goal thriller when the pair went head-to-head in Serie A back in September and with Juve’s injury list mounting up, Sunday’s clash in Turin could also end up being much closer than most would have expected. At least three goals have been scored in each of the last four league mutual encounters between these two teams, and we’re expecting another action-packed clash in Turin. Over 2.5 goals were produced in Juve’s last league game which ended in a 3-2 win against Empoli. Four of Spezia’s last six outings have witnessed at least three goals scored. Both teams have scored in each of the five previous league meetings between Juventus and Spezia