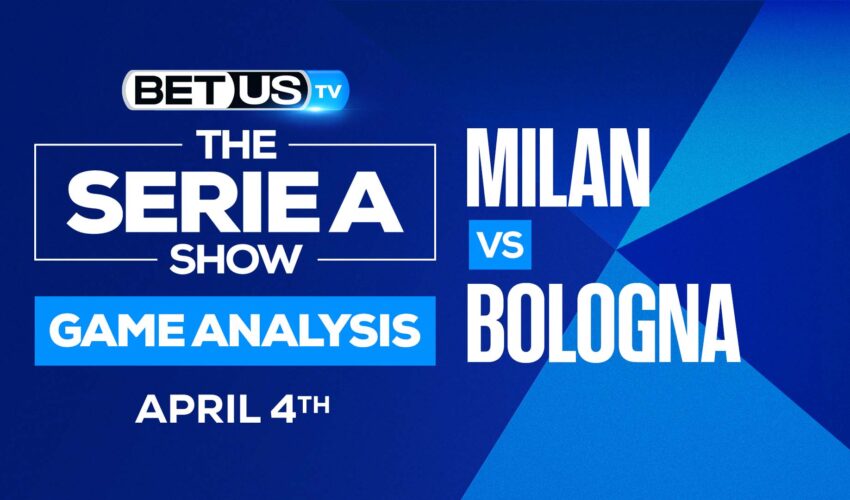 Serie A leaders and in-form AC Milan will host Bologna on Monday trying to secure their top spot with eight rounds to go till the end of the season. Join our experienced Serie A cappers as they deliver their best bets ahead of this Serie A Matchday 31 fixtures.

Pioli’s Milan side will have the memory of last season’s title race on their mind in the coming weeks as they aim to keep up their Scudetto charge. The Rossoneri slipped away in the final weeks of 2020-21, allowing city rivals Inter to clinch their first league title in over a decade, and they need to maintain consistency in 2022. The hosts are strong favorites to return to action with a win, based on three straight victories ahead of the international break, and an unbeaten run of 10 games in league and cup action. A Bologna side that has just one win in their last 10 games under their belts should present a little issue for Milan, but the title picture may have changed if Napoli beat Atalanta 24 hours before.

Come and hang out with BetUS’s host, Gordon “Flash” Watson, who’ll be joined by soccer expert, Mina Rzoukit to discuss the latest Serie A odds and deliver to you their hottest Serie A picks for Serie A Matchday 31.