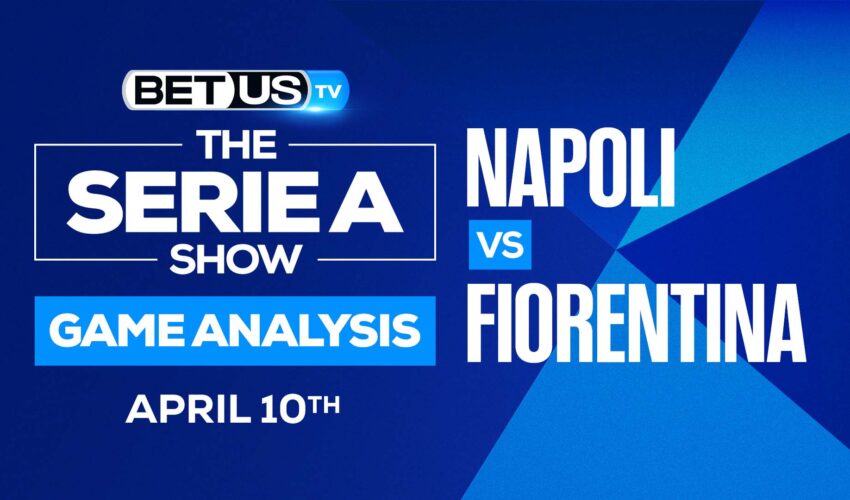 Napoli is just one point off the top spot in Serie A as they prepare to host Fiorentina on Sunday afternoon. The Partenopei put in a resounding performance to overcome Atalanta in their last game and will be keen to carry their form forwards. This fixture tends to offer goal-fests, with the most recent meeting in the Coppa Italia finishing 5-2 to the Viola.

The cup result was somewhat of an outlier in terms of the result though, as Napoli has won four out of the last five Serie A meetings between the two clubs. The hosts head into this weekend’s clash on the back of four wins from their last five league games while Fiorentina has lost two, drawn two, and won two of their last six matches in all competitions.