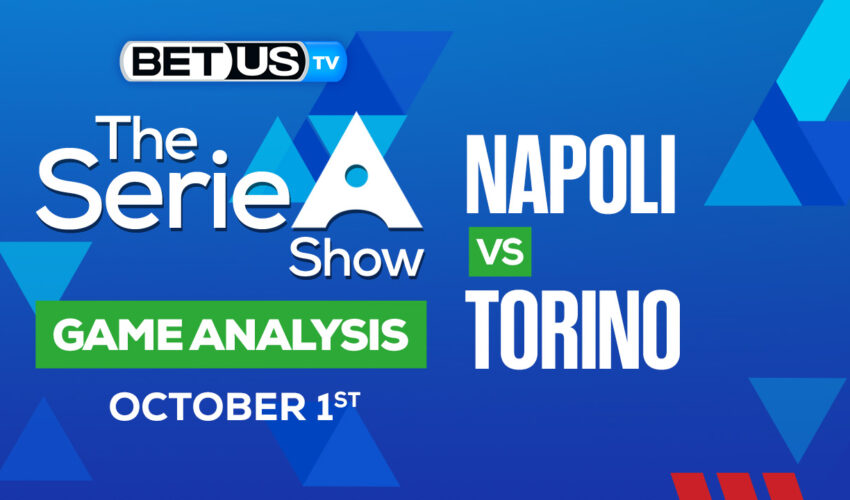 This Saturday evening concludes a successful season for Serie A leaders Napoli as they welcome Torino to the Stadio Maradona.

Napoli ended Milan’s Serie A unbeaten run and also condemned the Rossoneri to defeat at home before the international break.

As a result, Napoli is undefeated in its last 11 games and tied at the top of the table with Atalanta as both teams have 17 points.

This is the longest streak in the Italian first division and it all depends on this weekend if they can equal the best streak of coach Luciano Spalleti.

Spalleti’s men will surely hope to continue their excellent form this week as they host Torino. It has been more than seven years since Torino defeated their southern rivals. Their only win in the last 20 years came at home in 2015.

Torino had a promising start to 2022-2023 but began to slacken off in early September and lost three of their last four games, the most recent being their home loss to Sassuolo. They remain in ninth place in the table, tied with local rivals Juventus on 10 points.

Coach Ivan Juric, despite being forced to sit out due to illness before the international break, has continued to strengthen his team from the other end and they have only conceded one goal in the first half of matches in the series. However, this was not enough as five of their seven goals conceded came in the 80th minute.

Napoli winger Matteo Politano will have to join Victor Osimhen on the bench due to an ankle injury last week. Luciano Spalleti, meanwhile, ends his one-match suspension by joining the touchline. Without Osimhen, it’s a showdown for the striker’s position between Giacomo Raspadori and Giovanni Simeone. Simeone is looking to get on the scoresheet after scoring six goals in Serie A against the visitors on Saturday.

Let’s check the latest Serie A picks, news, stats and Serie A expert picks for Napoli vs Torino. We’ve plenty of Serie A predictions for you to consider.

The implied probability for these two teams attached to the betting lines has Napoli at a 62.96% chance of winning the game, meanwhile Torino has 17.39% probability of finishing the game with the W.