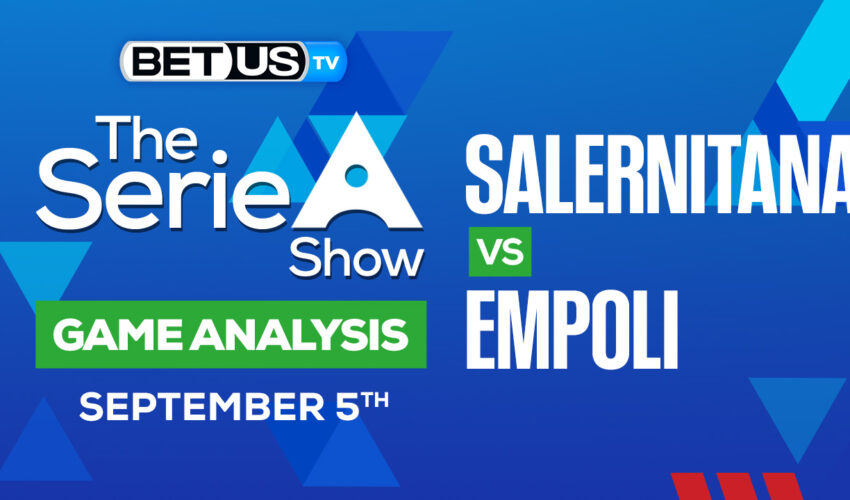 Empoli take a trip to Salerno to kick off the 5th game of their 2022-23 Serie A campaign, which will be against Salernitana at Arechi Stadium. Paolo Zanetti’s side has struggled throughout the season as they haven’t managed to pick up a single win yet, sitting in 14th place with a 0-3-1 score and a goal difference of -1. On the other hand, Salernitana picked up their first win of the campaign against Sampdoria last week, which should grant them enough confidence to score a win over a winless Empoli.

After going winless in their opening two Serie A matches, Salernitana utterly outclassed Sampdoria at home, claiming an overwhelming 4-0 victory. Summer signing Boulaye Dia opened the scoring only seven minutes into his maiden Serie A start. He then provided a sublime assist from the left wing for Federico Bonazzoli’s stellar finish past Sampdoria keeper Emil Audero, with Davide Nicola’s side doubling their lead within 16 minutes. Another summer acquisition Tonny Vilhena killed the game off five minutes from the restart, putting Salernitana’s third goal on the board with a delightful close-range finish.

Empoli’s season began in disappointing fashion after they were eliminated in extra time by Serie B side SPAL in the first round of the Coppa Italia. While they failed to progress in the cup, they also struggled to get up and running in the top flight, recording only two points from three games. A 1-0 away defeat to Spezia was followed by a goalless draw against Fiorentina, while they saw another encounter finish all square at the weekend. With Paolo Zanetti still waiting for his first victory as Empoli manager, he will hope that a road encounter against a shaky Salernitana side can help his side claim their first three points of the season.

Let’s check the latest Serie A picks, news, stats and Serie A expert picks for Salernitana vs Empoli. We’ve plenty of Serie A predictions for you to consider.

The implied probability for these two teams attached to the betting lines has Salernitana at a 43.48% chance of winning the game, meanwhile, Empoli have 32.79% probability of finishing the game with the W.

Empoli FC Serie A US Salernitana 1919