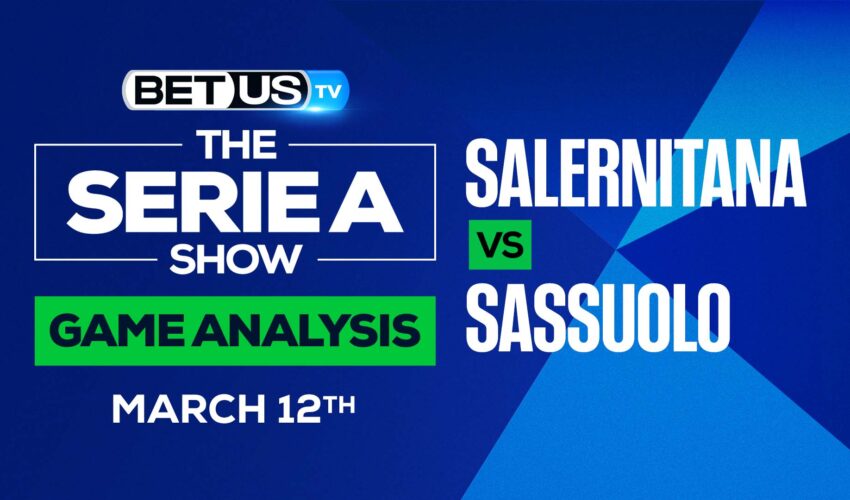 In-form Sassuolo travels to play bottom-placed Salernitana this weekend in the Italian top-flight league with the visitors determined to close the gap on the European spots. Join our experienced Serie A cappers as they deliver their best bets ahead of this Serie A Matchday 29 fixtures. Sign-up at BetUS TODAY and get 125% BONUS. Use the Promo Code BETUSTV125. Terms and Conditions apply.

Sassuolo is one of the most expensive sides in Serie A and this translates into plenty of goals being scored at both ends whenever they play. Their away form has, however, been patchy, but the trip to Venezia proved to be a walk in the park. Sassuolo’s pace and creativity are top-notch and on their day they can beat anyone. Let’s not forget that they pulled off the upset on two occasions, beating both Serie A reigning champs Inter and Fiorentina, who are fighting for the Europa League spots. The hosts are winless in their previous seven domestic league games, losing three in the process. Not only do they have the worst defensive record in the league with 61 goals allowed in 26 games but they have the worst attack with just 20 goals scored this season. They only managed to win three games this term with only one being on home soil in 13 games.