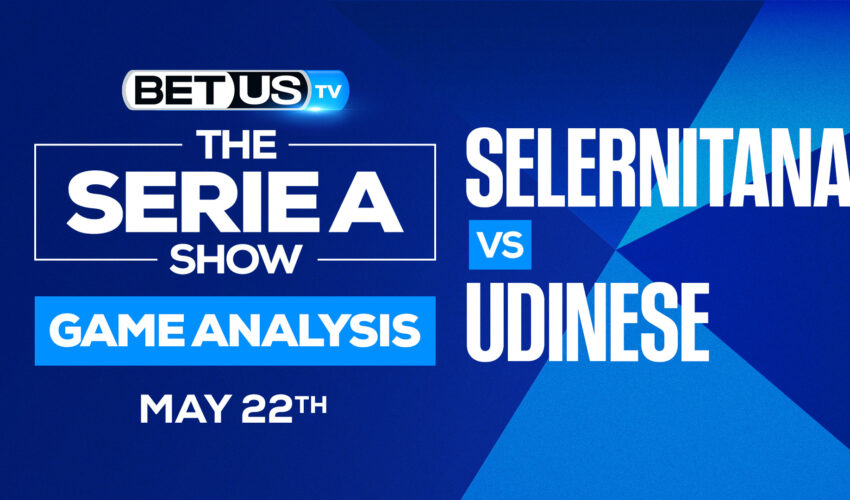 As their last effort to secure Serie A safety, which is entirely on their hands, Salernitana will host Udinese at the Stadio Arechi on May 22. We’ve seen time and time again the situation where teams are facing relegation or are just 1 game away from falling into the relegation zone, but their fate sometimes depends on some other results, well, this is not the case for Salernitana. Winning this match would mean that they are 100% out of the relegation zone and secure their 2nd Serie A season in a row.

On the other hand, this match means basically nothing for Udinese as they are currently sitting in 12th-place and they are only 1 point ahead of Bologna. They have lost 2 out of their last 3 matches, and their most recent one was against Spezia, one of the worst performing teams at this point of the season. Cioffi’s men winning this match only means that Salernitana’s fate would no longer be on their hands as Cagliari are only 2 points behind them.

Their match march against Udinese shouldn’t be much of a problem for Salernitana to win, not only because of the stakes, but because they already took down Udinese earlier on in the season. Their last encounter finished with a 1-0 score in favor of Nicola’s side, and just the fact that this match means a life-or-death situation for them makes it safer to say that they are more than capable of scoring a win in their books.

This is it, this is the time for Salernitana to shine, they got themselves into this situation and they can still get out of it on their own. They struggled over 6 years to get out of the 2nd division and I don’t think they are going to waste this chance to remain in the Serie A. Nicola’s men will have to play their hearts out if they want to play one more year in Italia’s first division.

The implied probability for these two teams attached to the betting lines have Salernitana at a 58.33% chance of winning the game, meanwhile Udinese have 21.05% probability of finishing the game with the W.

Serie A Udinese Calcio US Salernitana 1919