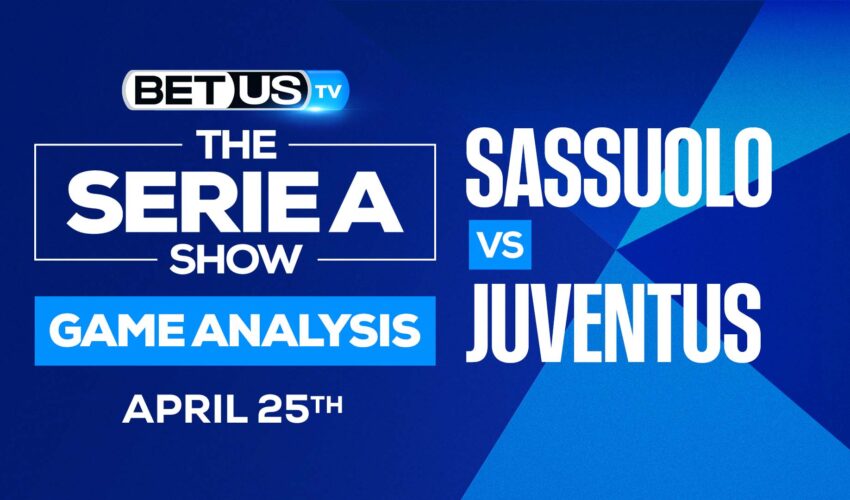 After earning their spot in the Italian Cup final by beating Fiorentina 3-0 on aggregate, Juventus will be eager to secure their place in the top four with another win against Sassuolo. On the other side, Sassuolo enters this clash on the back of a disappointing 1-0 defeat to Cagliari.

The hosts have nothing to play for sitting 10th in the standings with five games remaining till the end of the season. This is the third time the two teams face each other this season with Sassuolo beating Juventus in the reverse fixture 2-1 on the road while Juventus knocked them out of the Italian Cup back in February. Both teams contributed to the scoresheet in the previous six mutual encounters between the two sides.

The implied probability for these two teams attached to the betting lines have Sassuolo at a 25.53% chance of winning the game, meanwhile Juventus have 55.56% probability of finishing the game with the W.